Michael called and told us he had found lots of Boletes, so off we went to meet him at Skircoat Green to photograph them. They were masses of them down each side of the road, all varying in size with the largest one being 16 cm in diameter. Oliver was very impressed because there were so many of them. 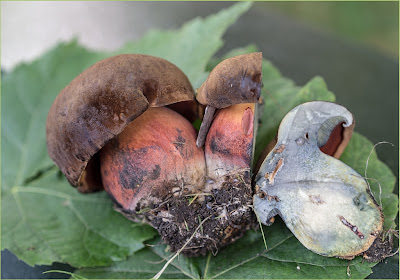 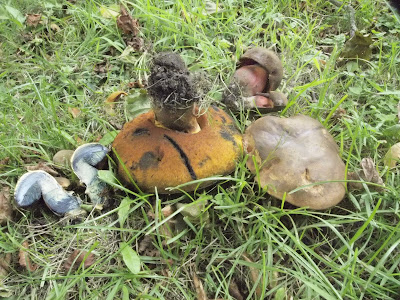 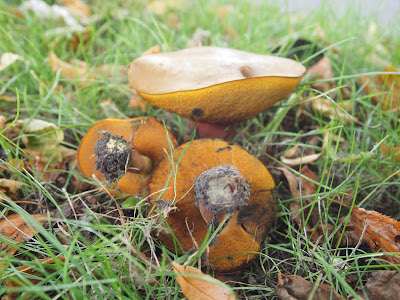 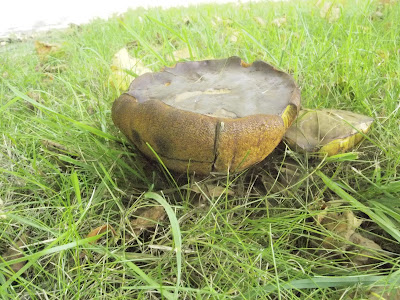 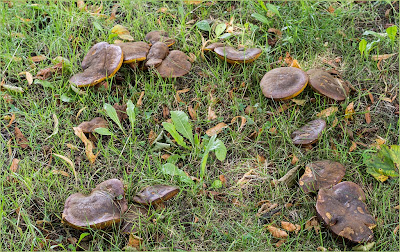 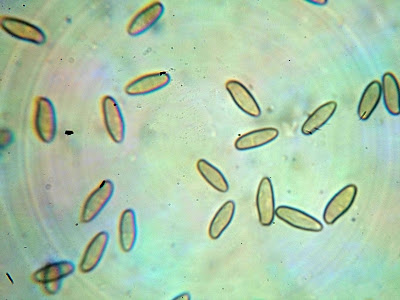