These are what  Michael and I found in the wood. 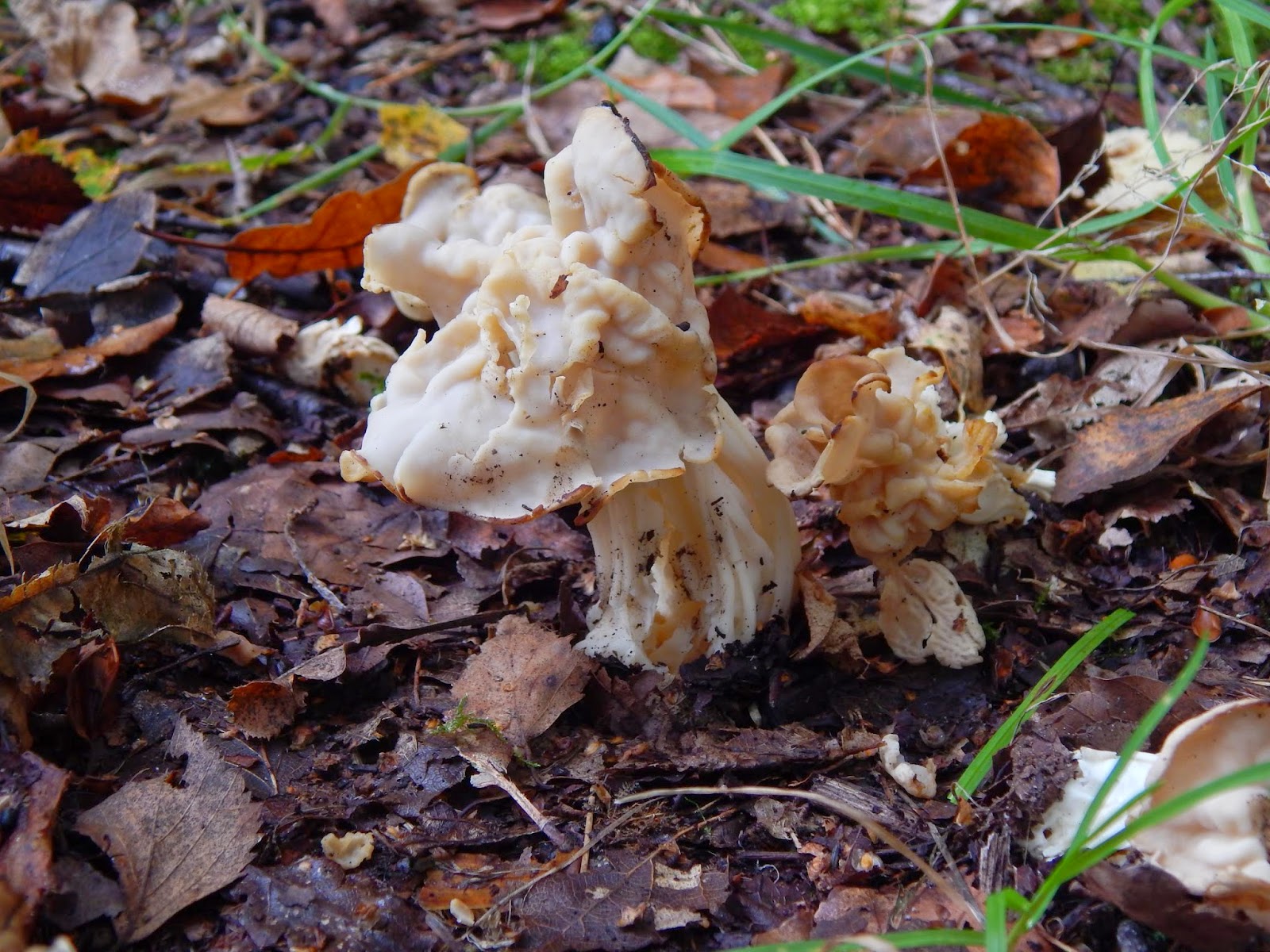 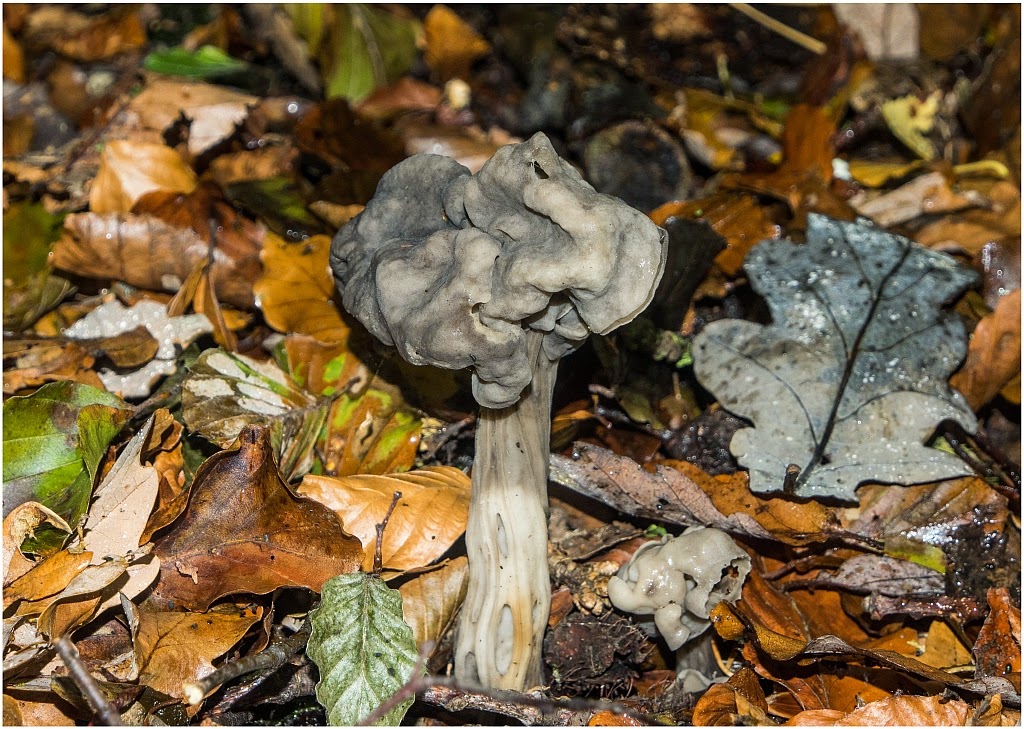 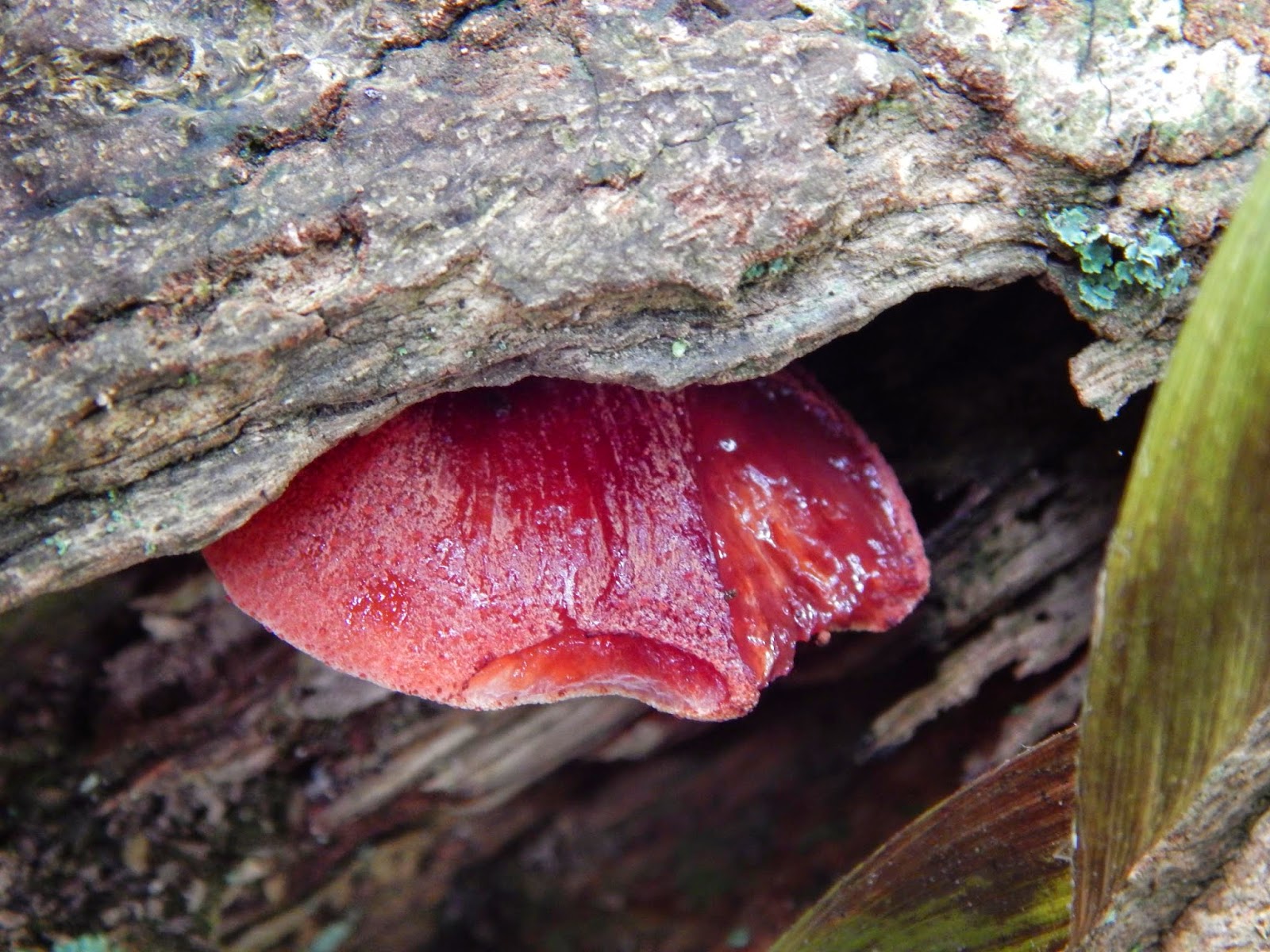 Beefsteak Fungus (Fistulina hepatica) above and below. 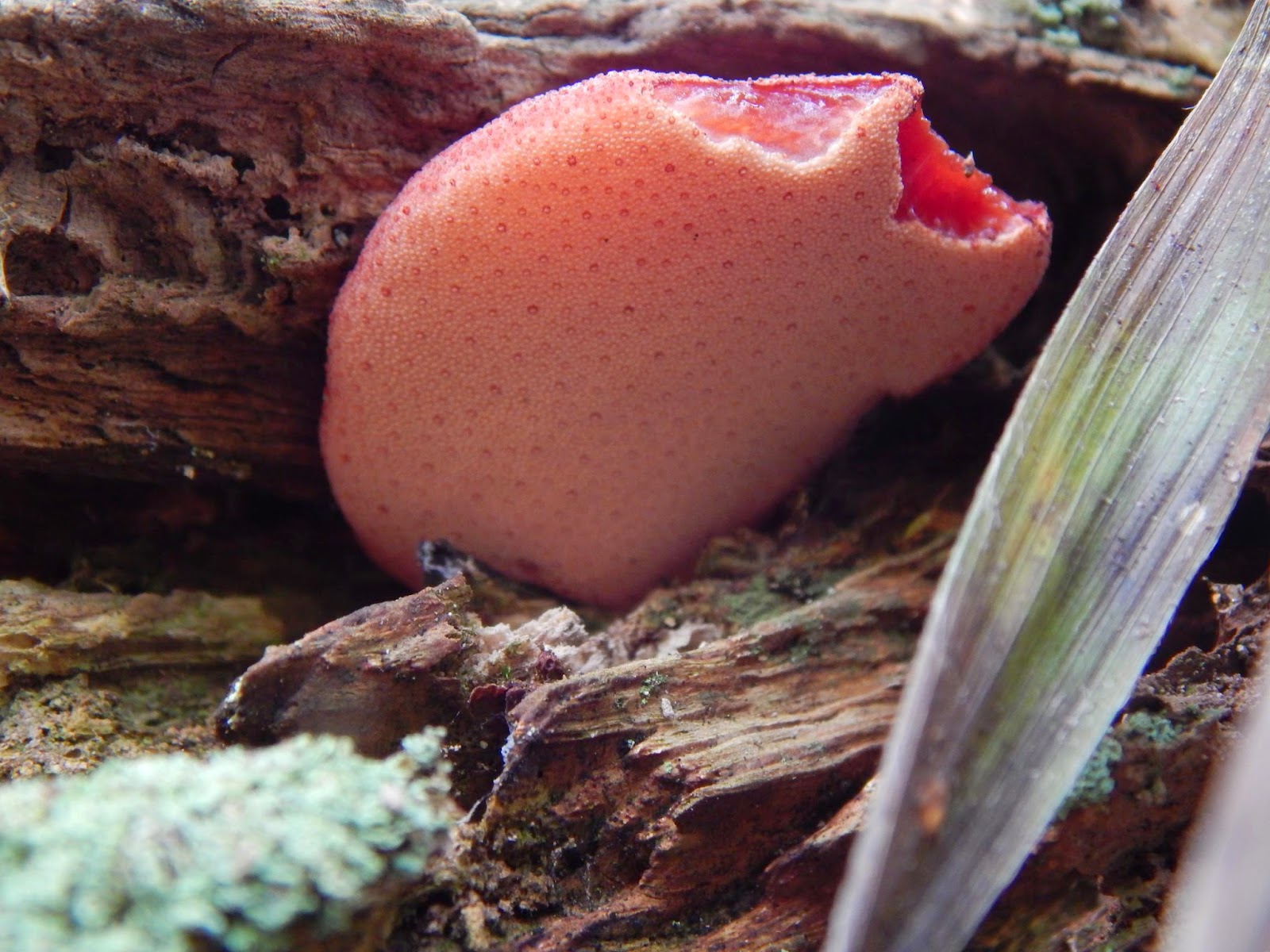 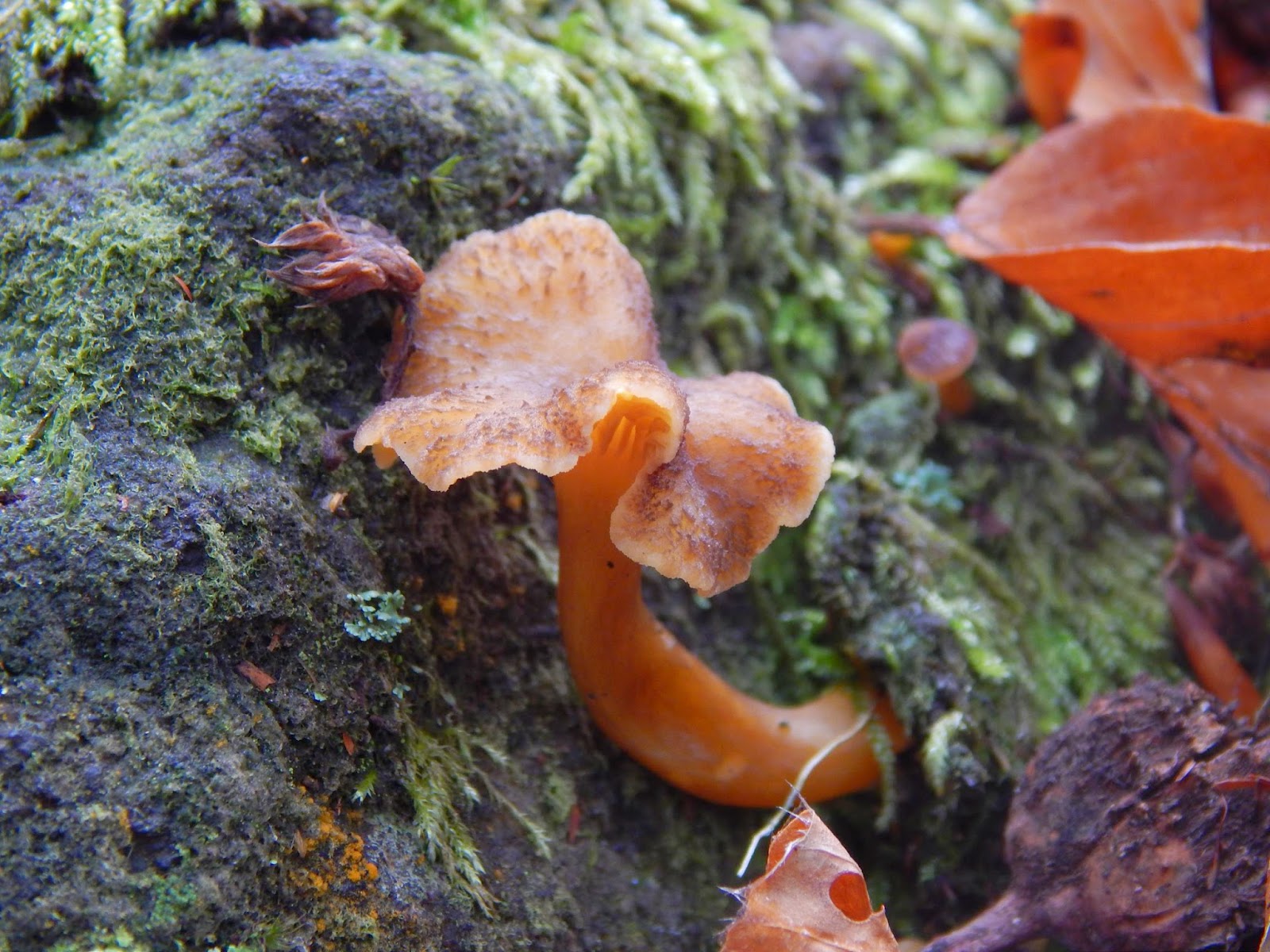 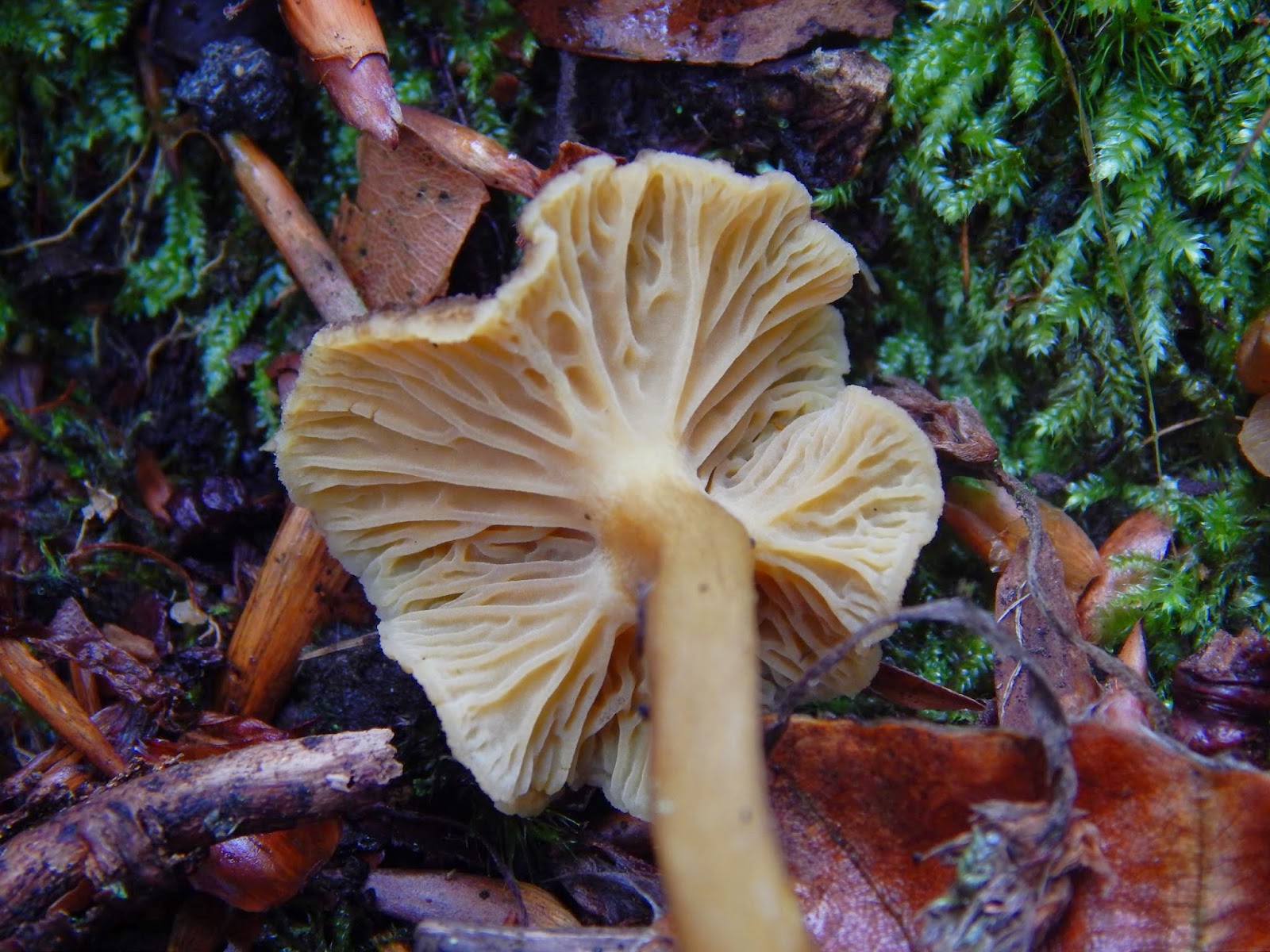 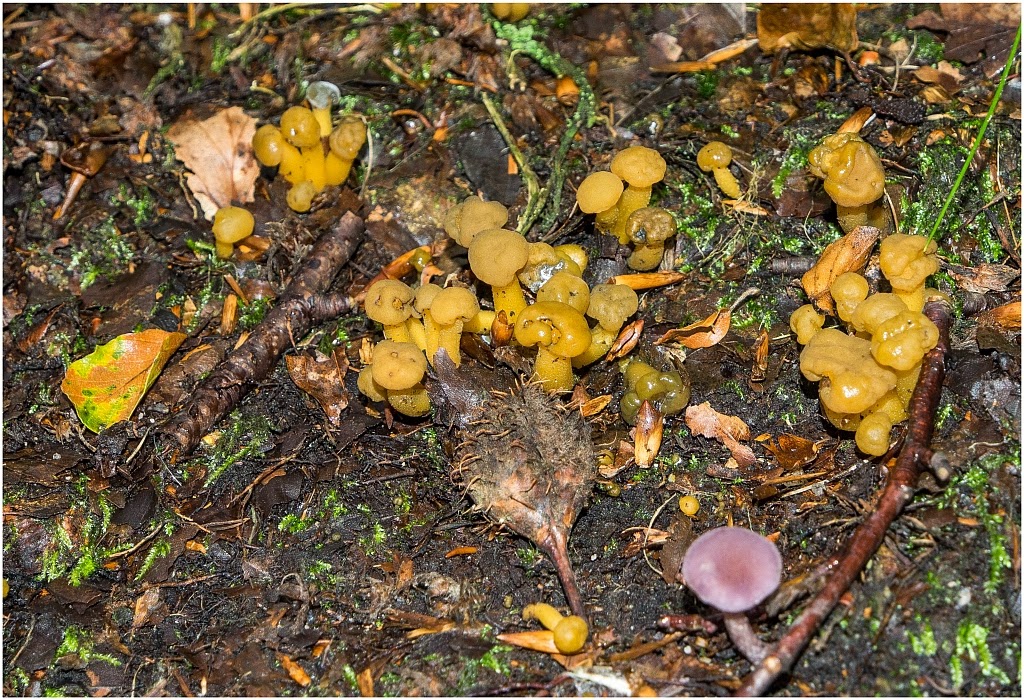 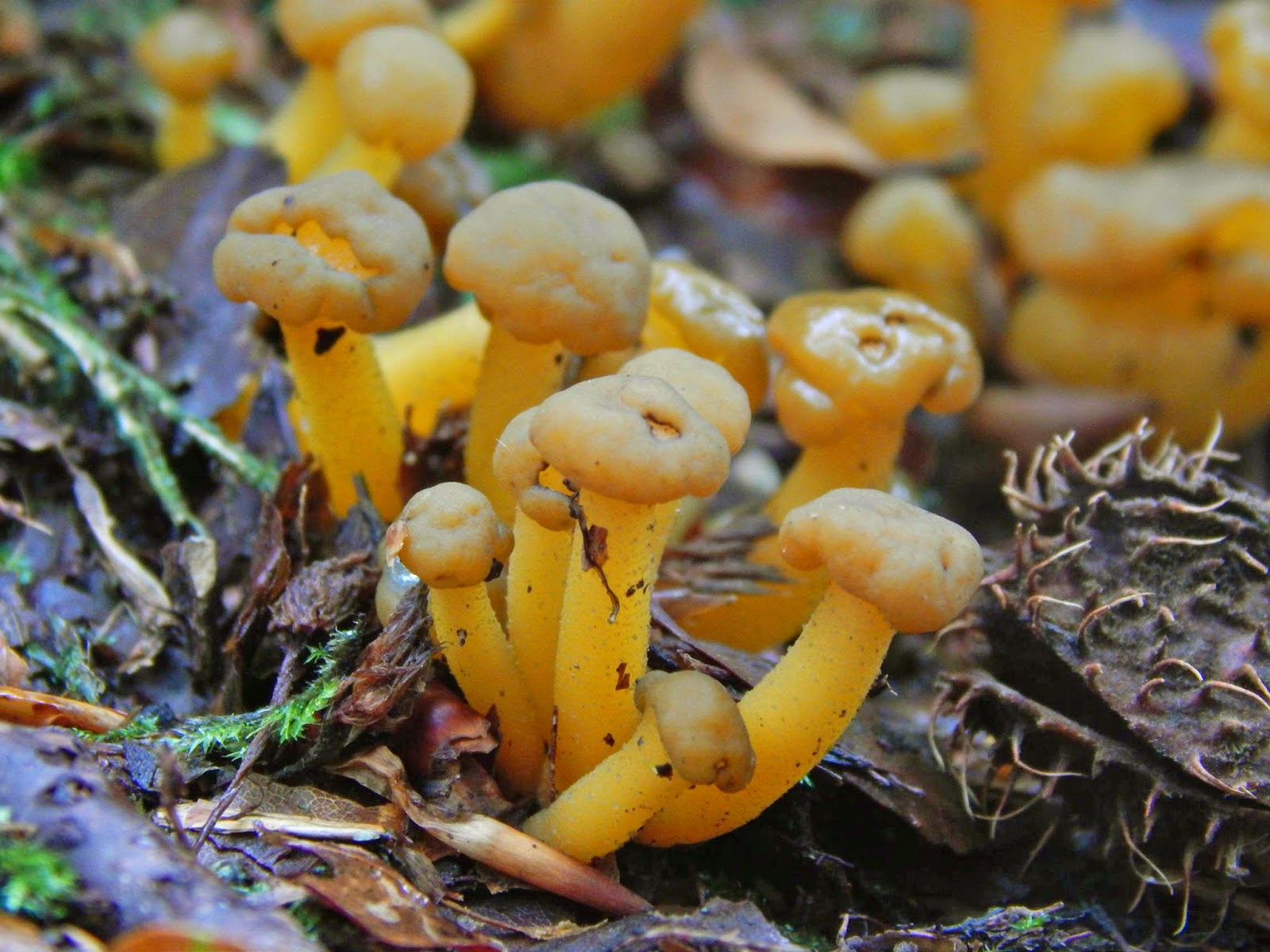 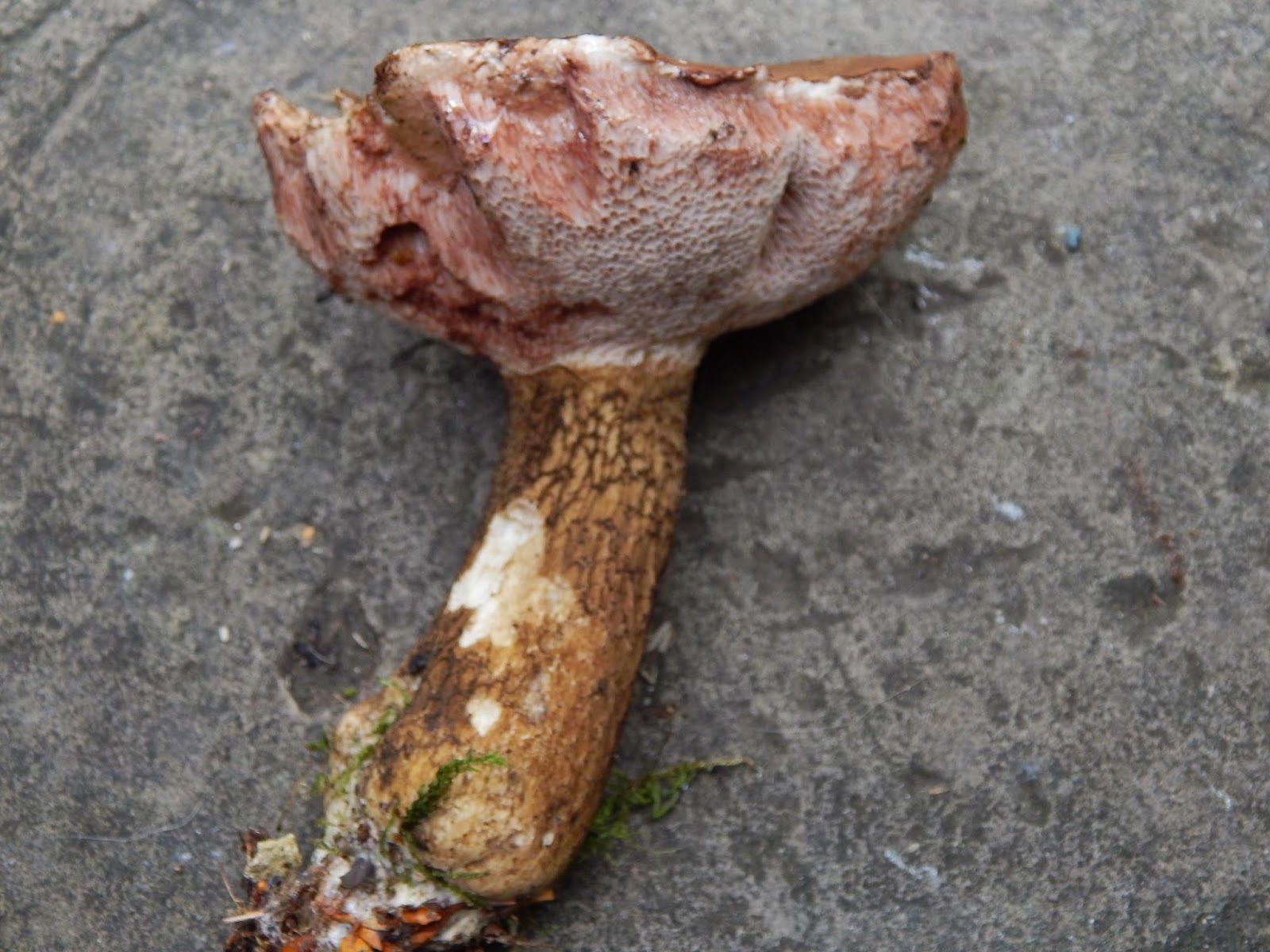 Bitter Bolete (Tylopilus felleus). It was found on top of a moss covered wall but my photographs of it were awful so I took these ones later at home. 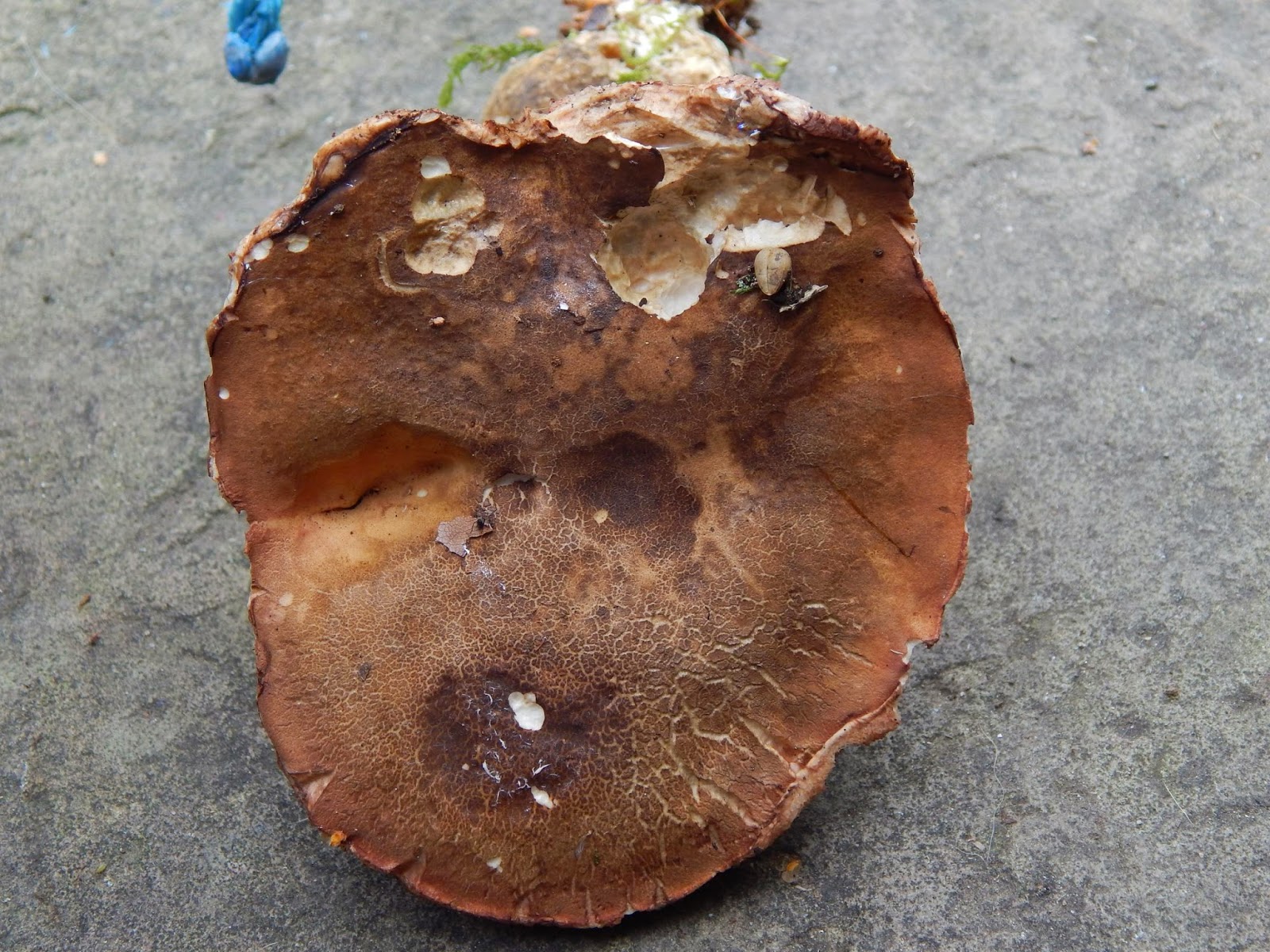 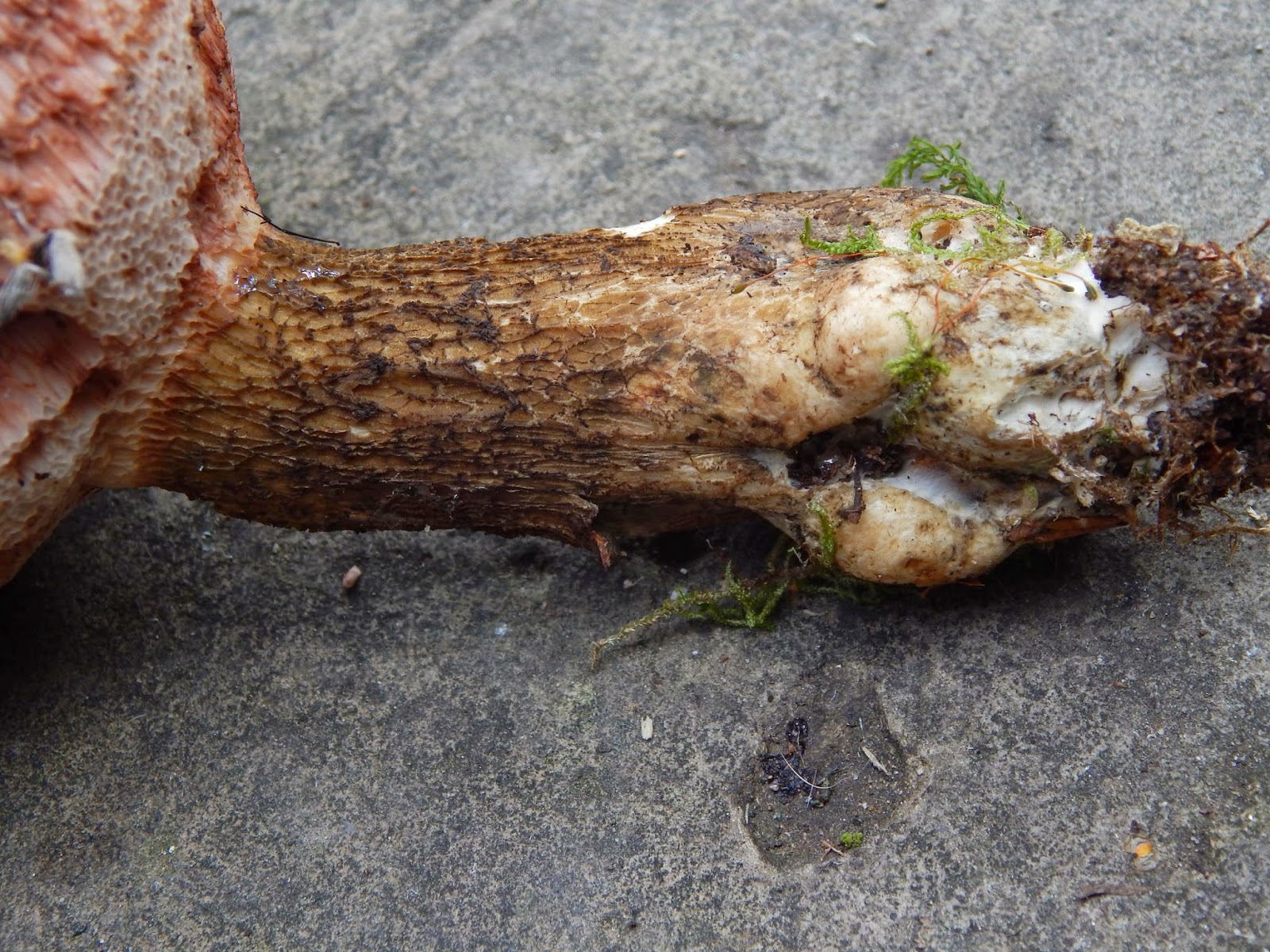 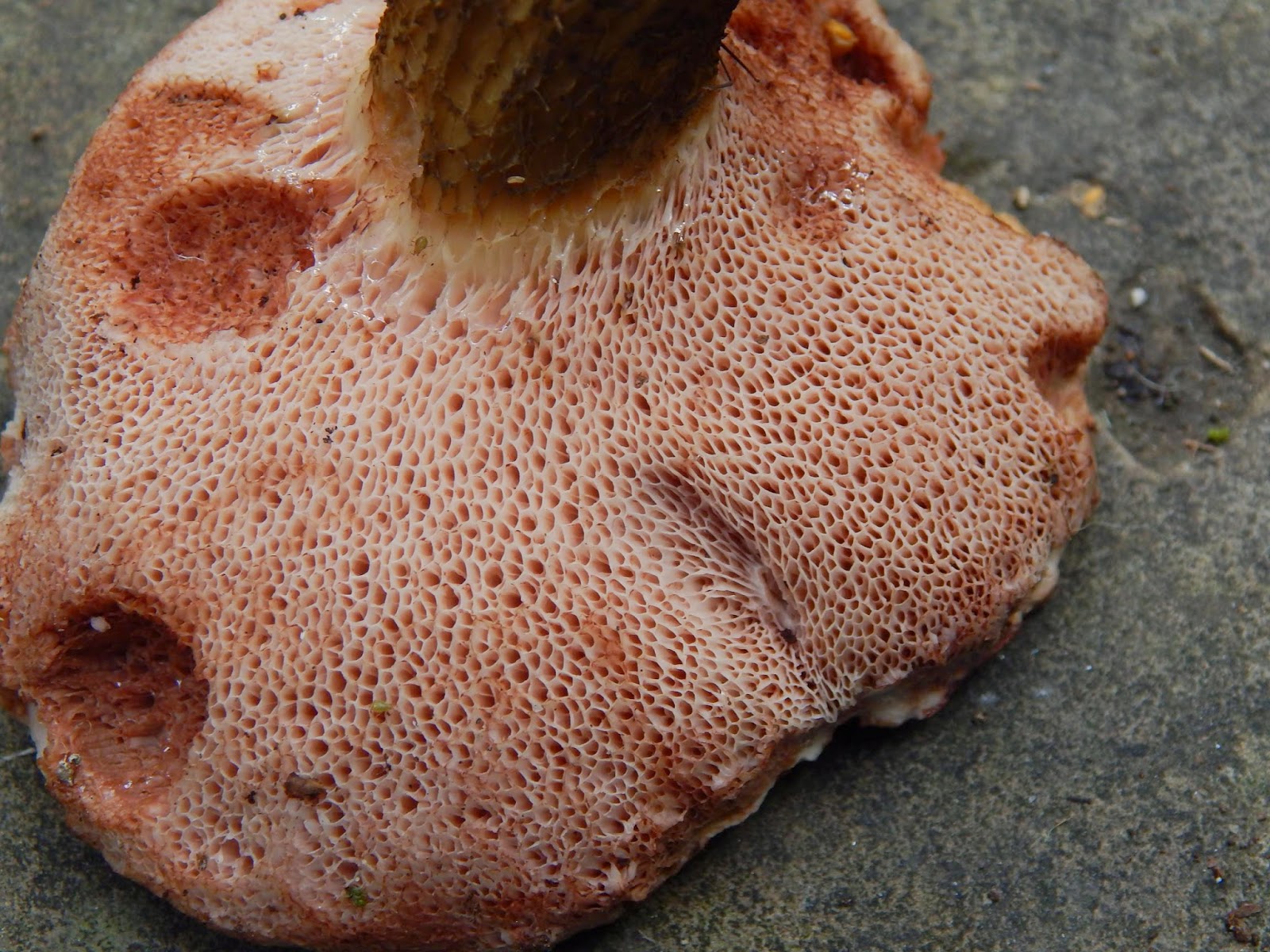