I don't know if any of you were aware of the mini tornado that struck Cragg Vale last October but it did cause significant damage to the trees in the woodland. Mature oak, beech and birch have been literally uprooted as if they were no more than pencils making some of the paths inaccessible through Turvin Clough. I took these pictures of the damage on the 29th and returned with Peachysteve on the 30th. Steve and I made our way down the valley from Jumm Wood and tried to return via the river side path but it was totally blocked by fallen trees and a couple of landslides. It was so bad that even the dogs couldn't make it through so we had to scramble up to the path in Higher House Wood on our return. 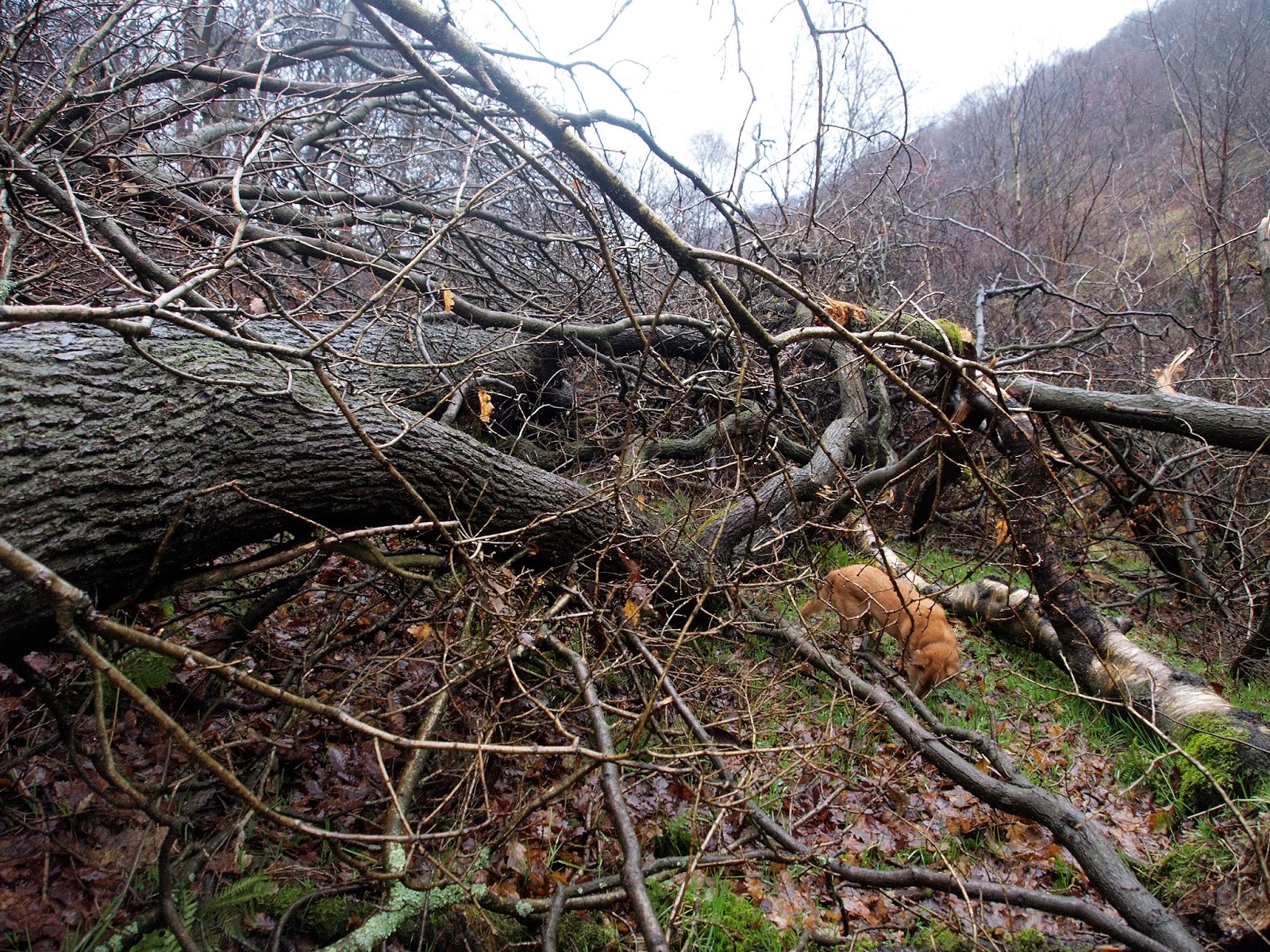 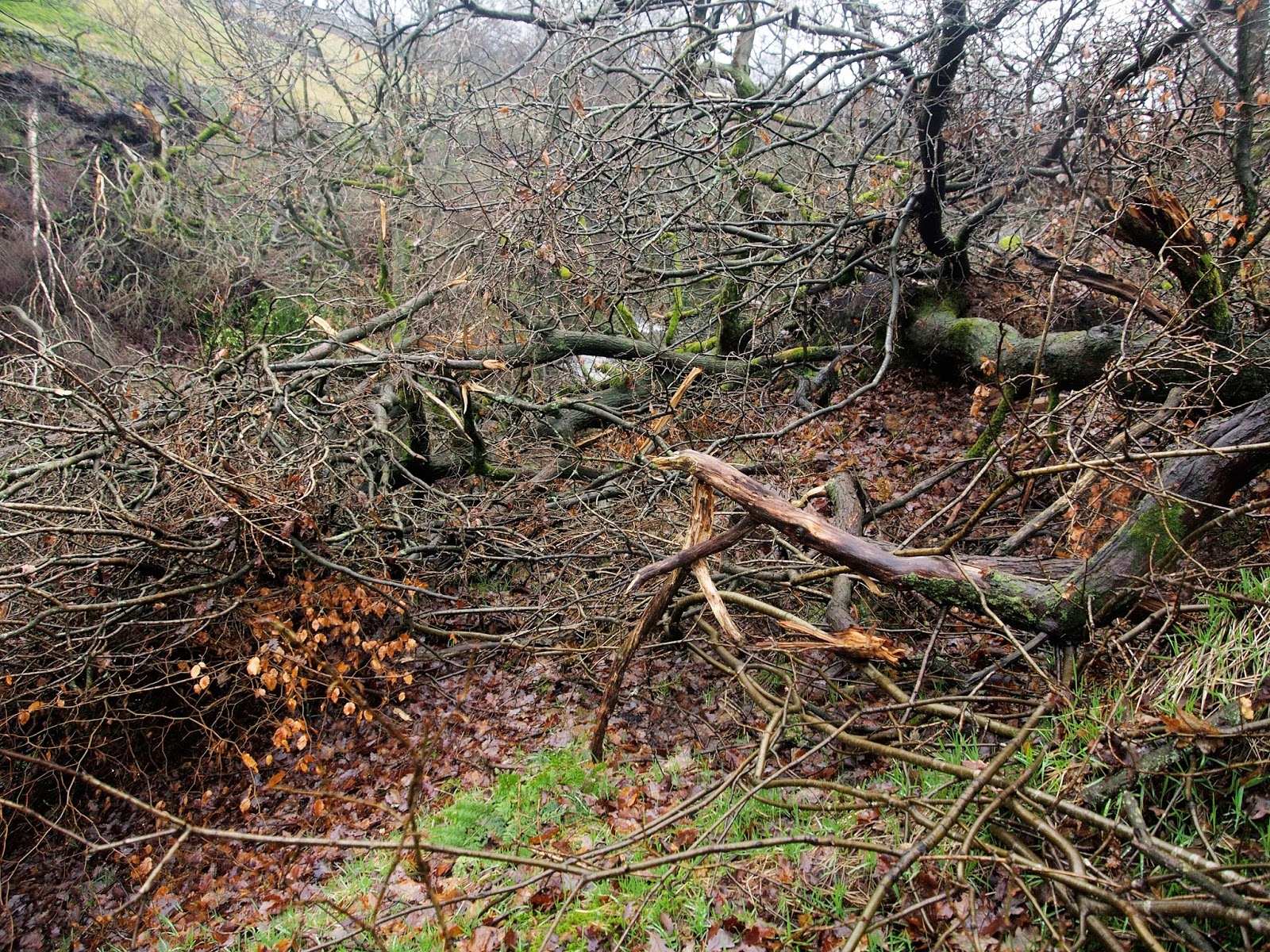 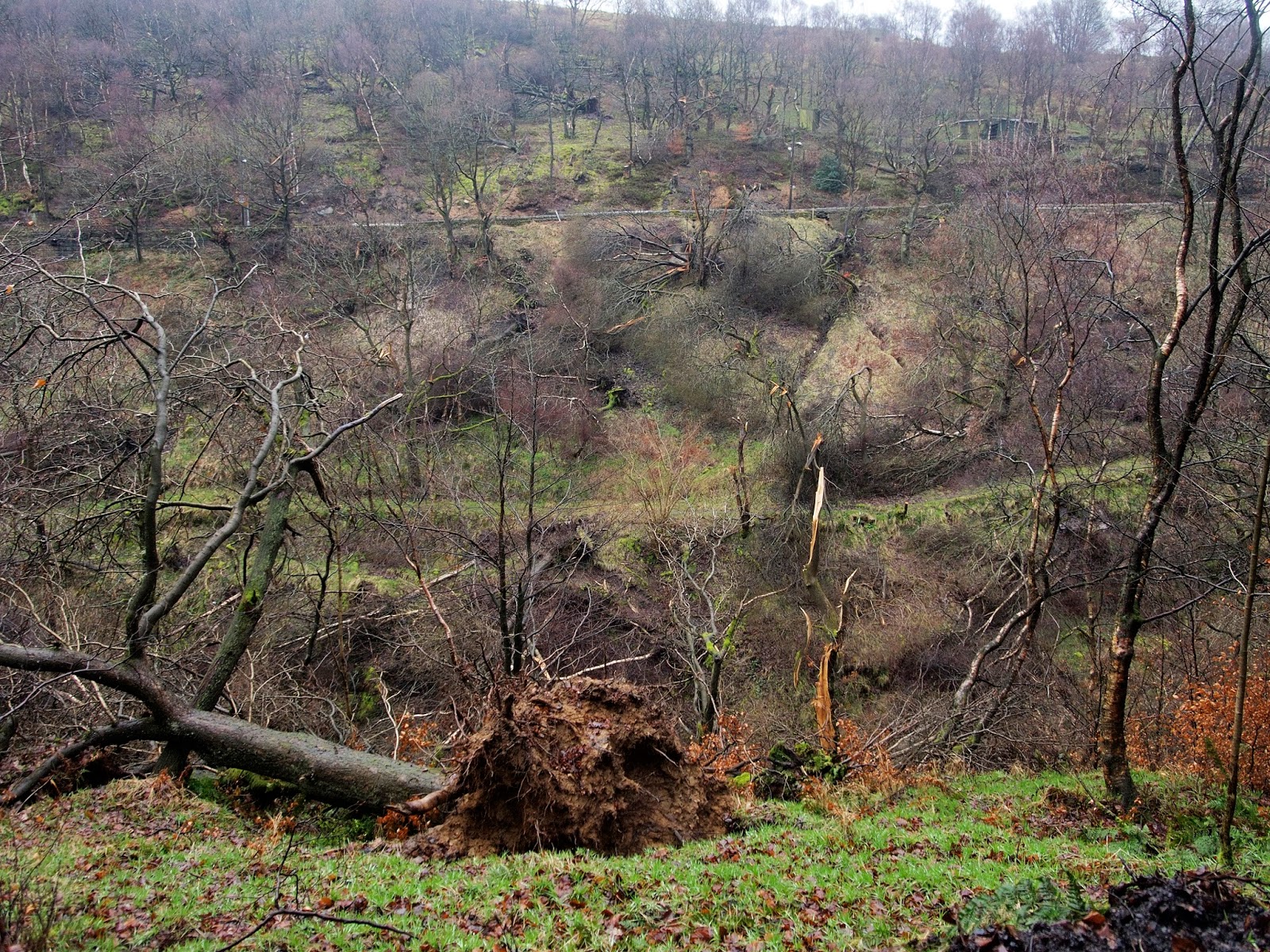 Looking over towards Blackstone Edge Road. 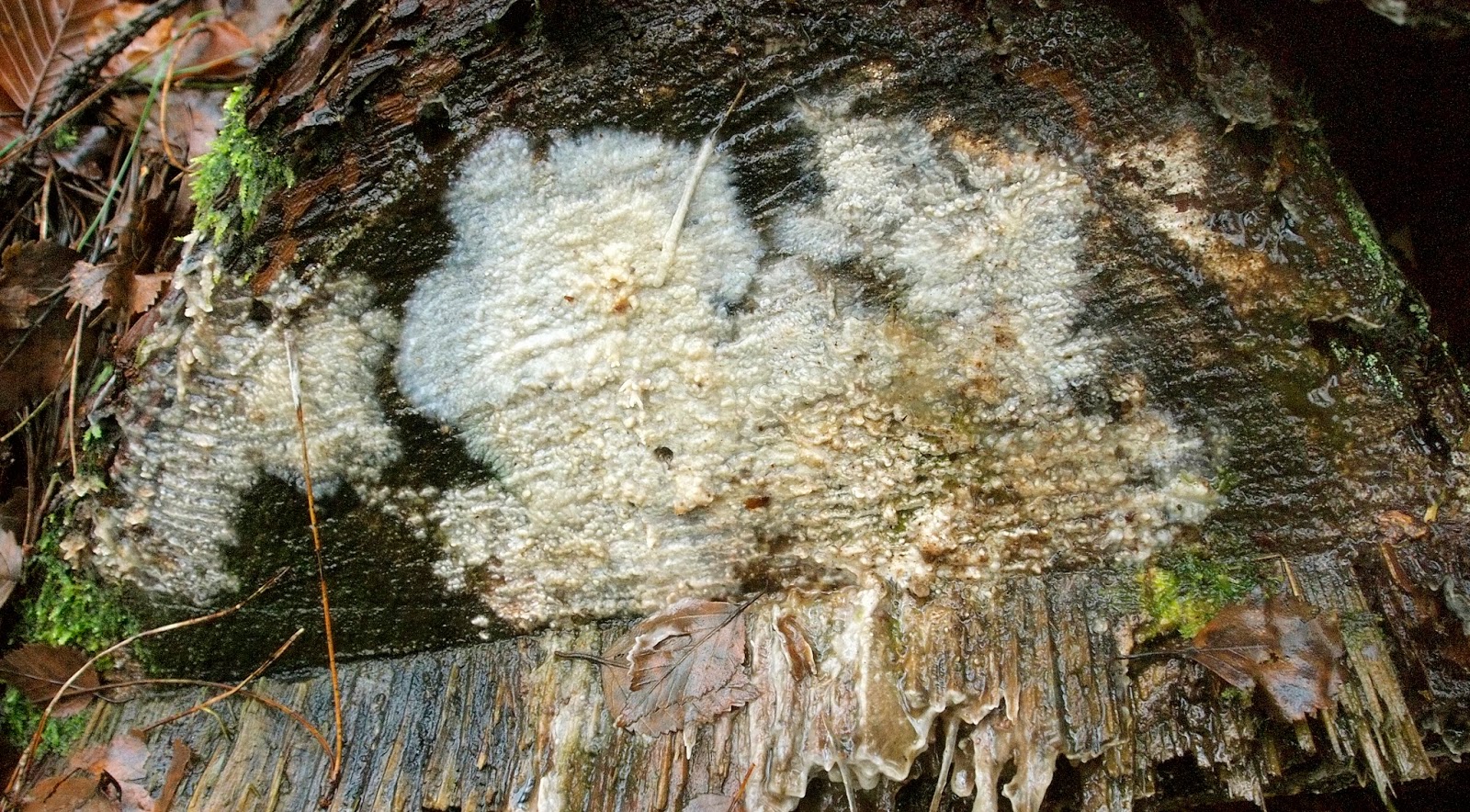 Phlebiopsis gigantea on a sawn surface of a Pinus. sp stump (found on the 29th January). 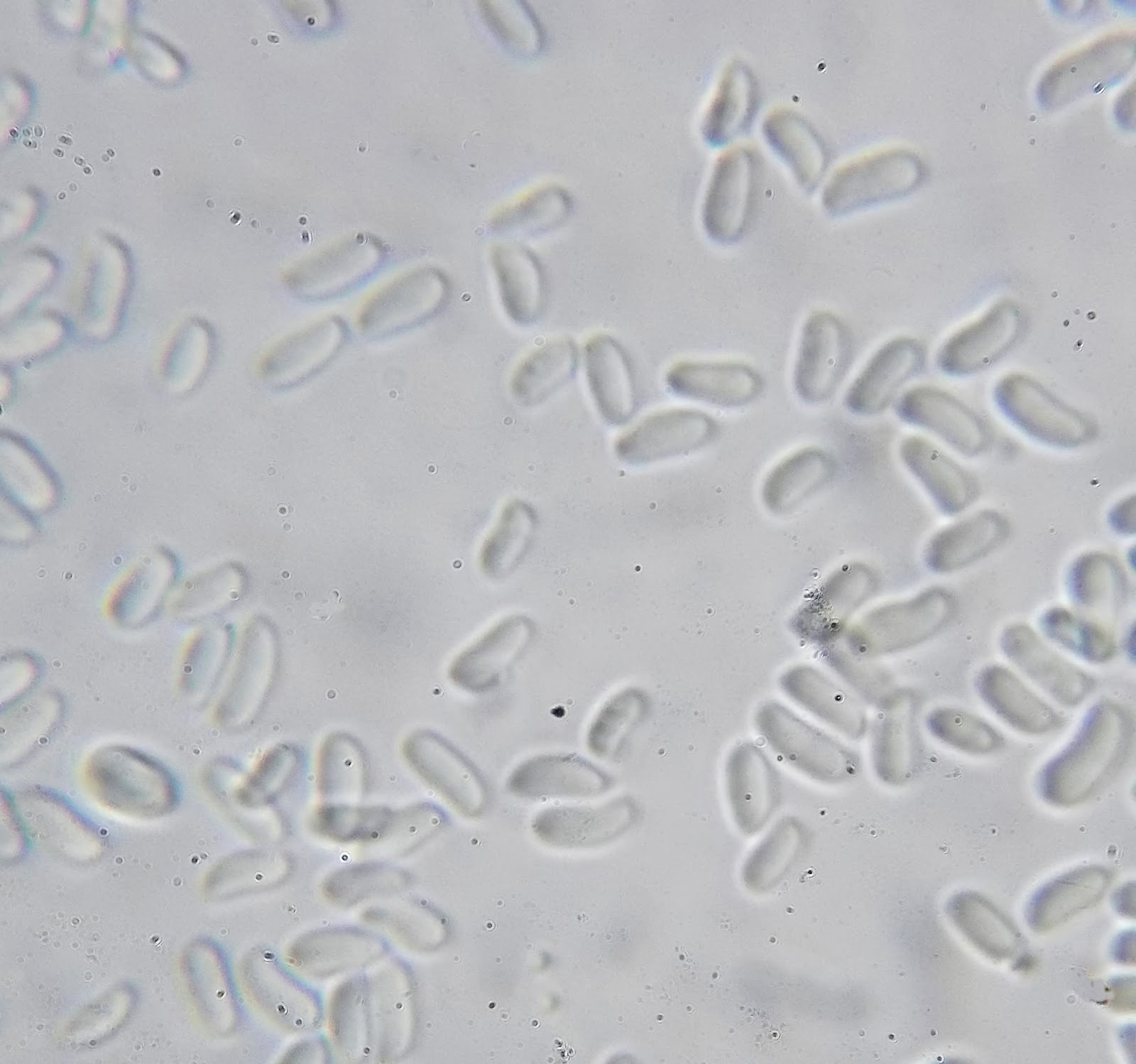 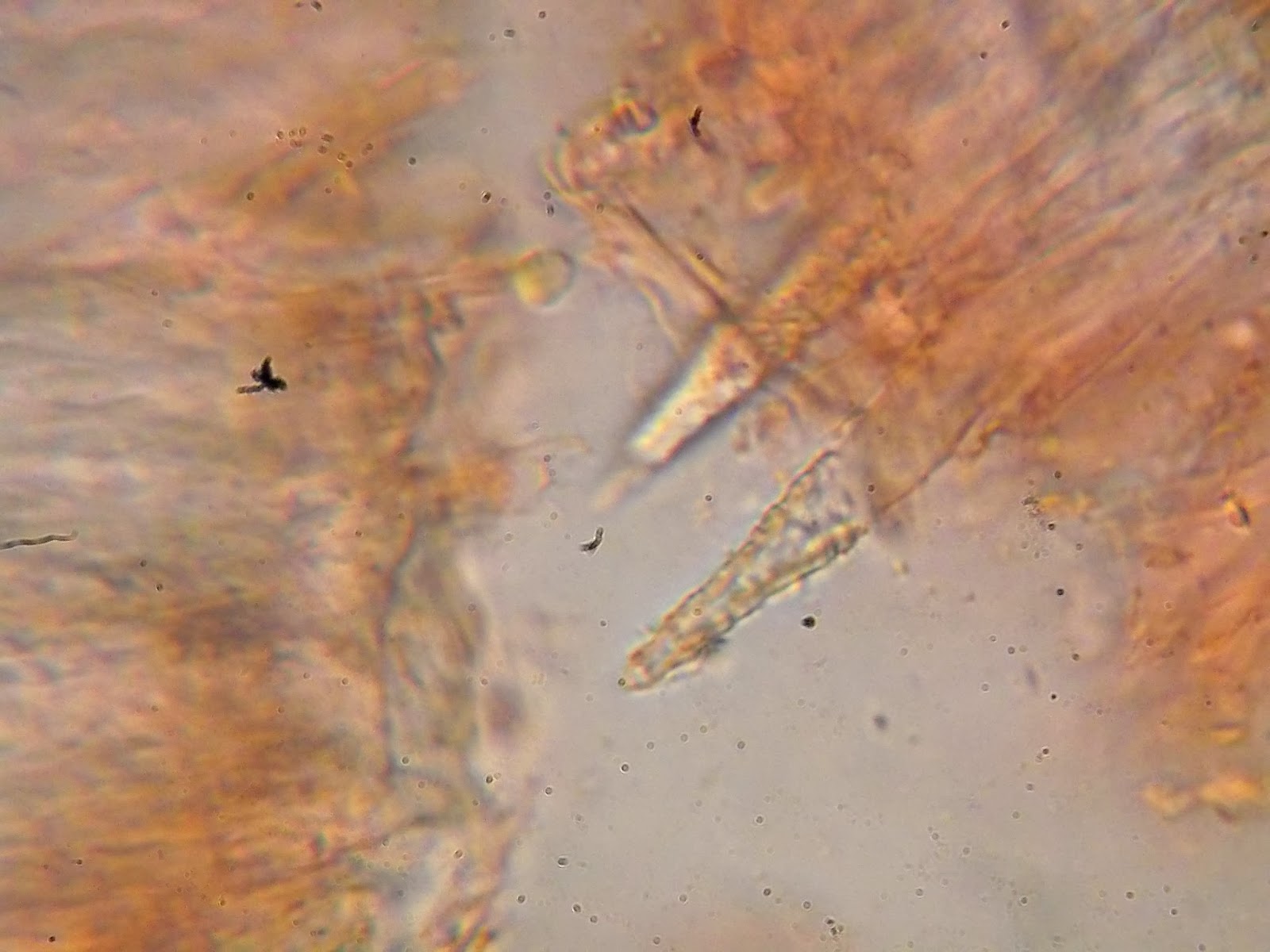 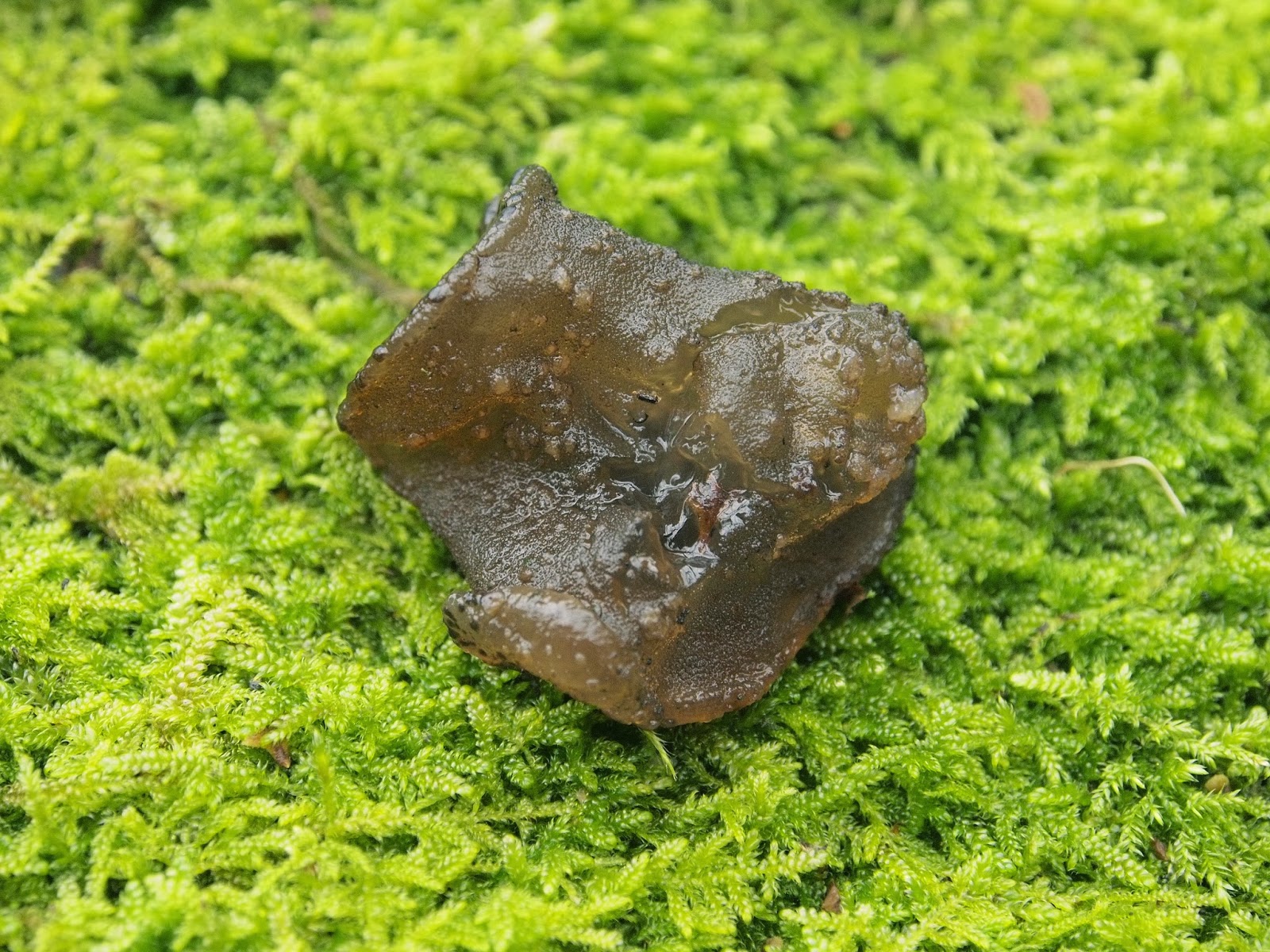 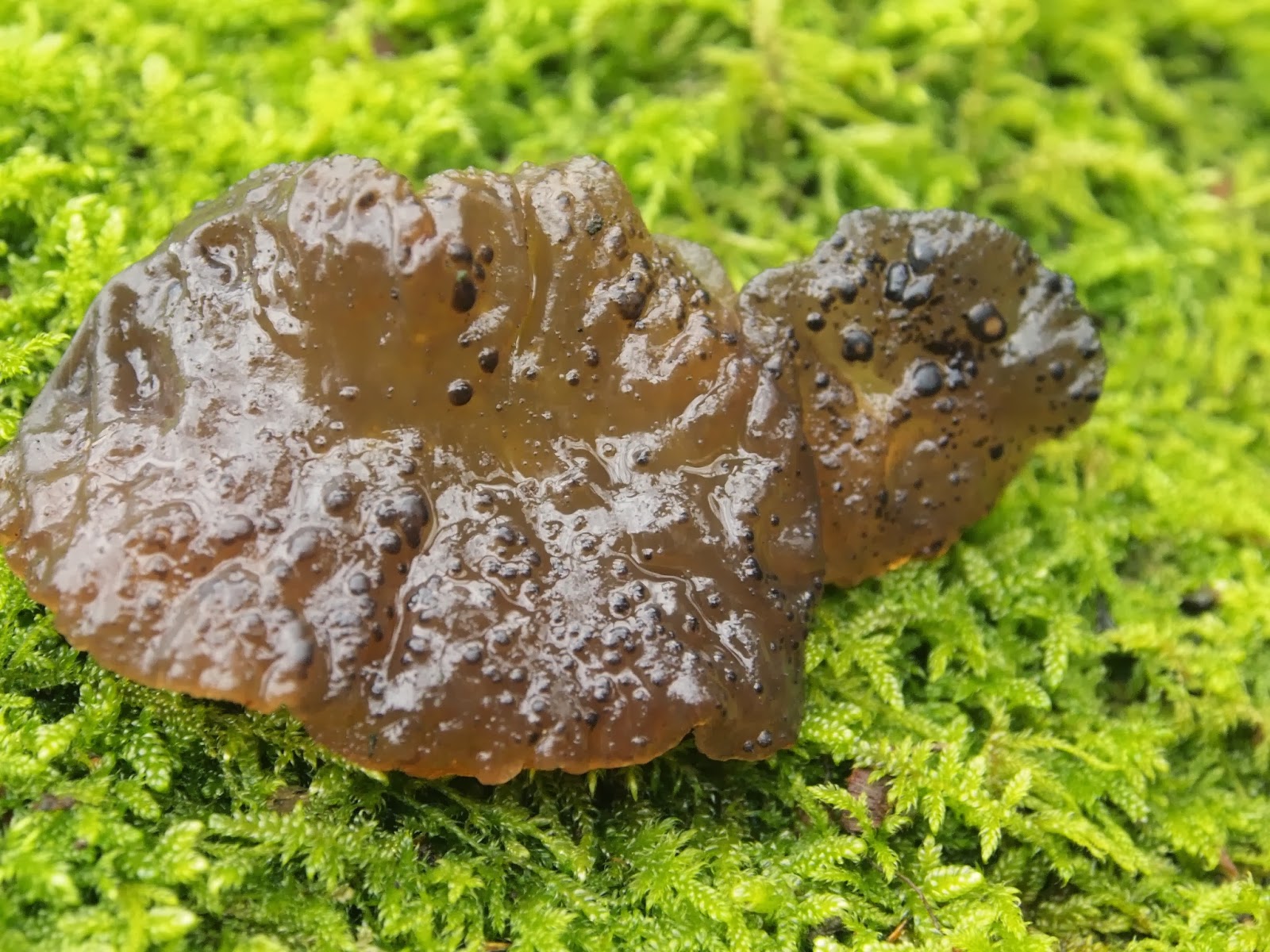 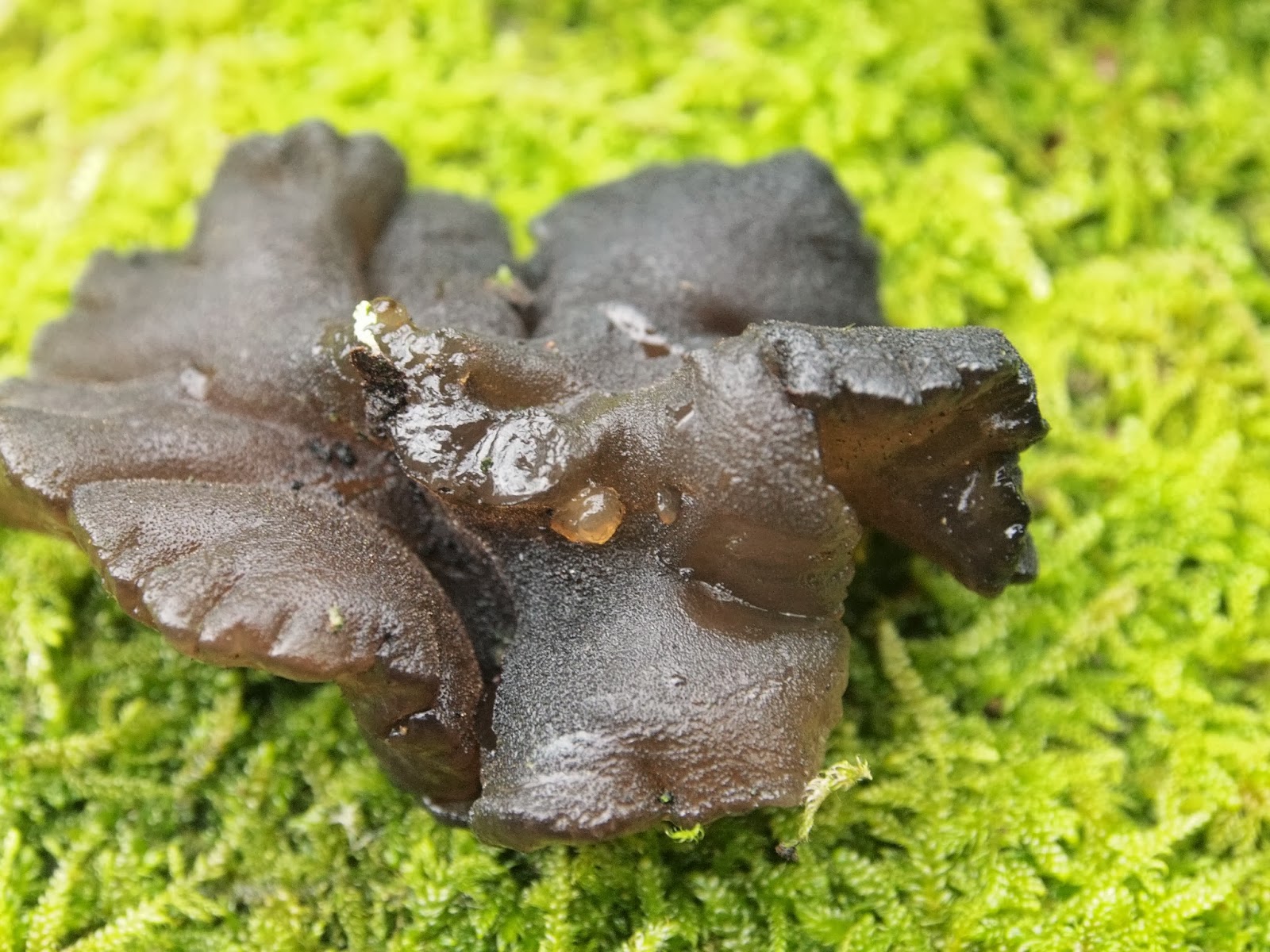 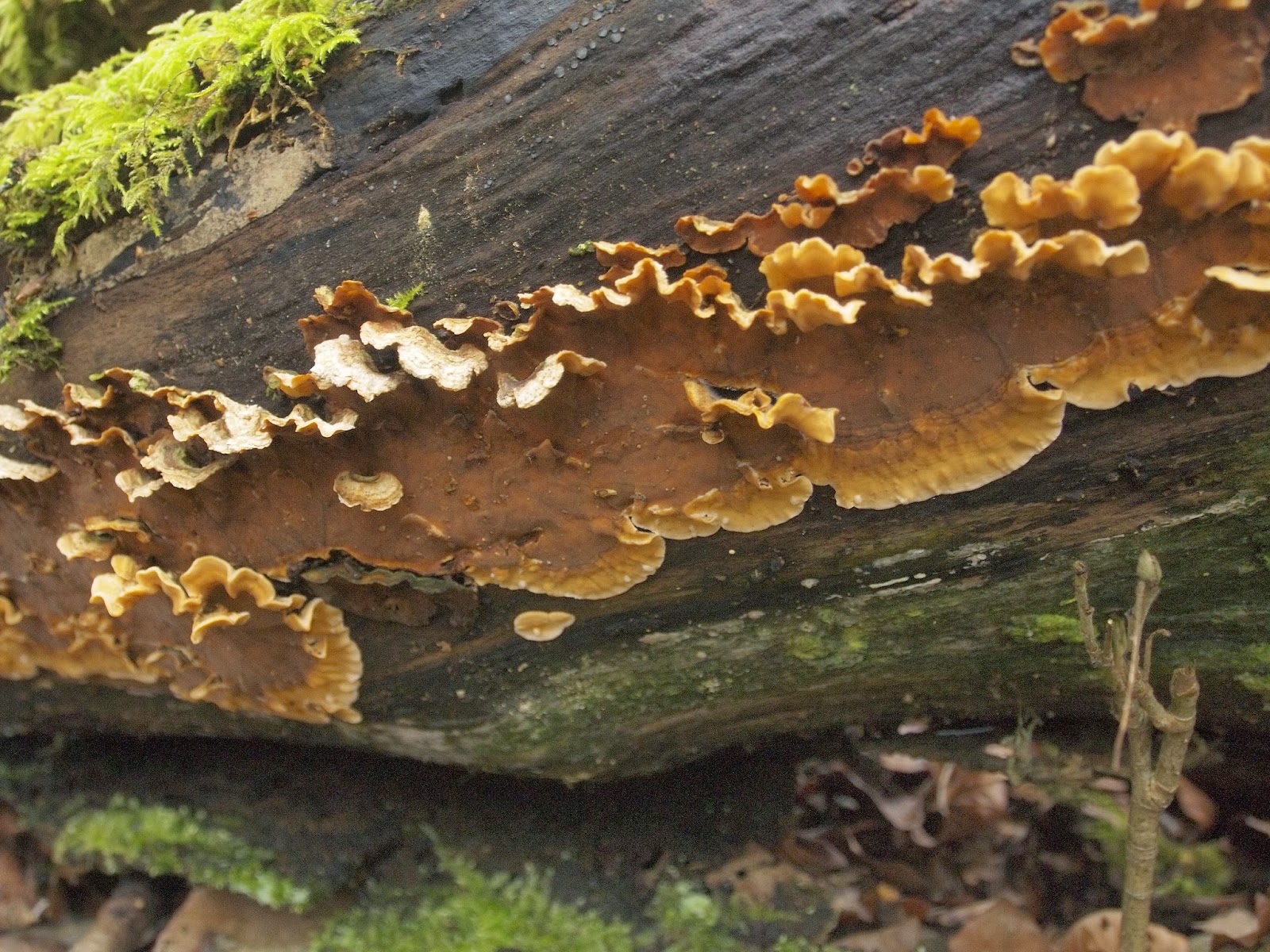 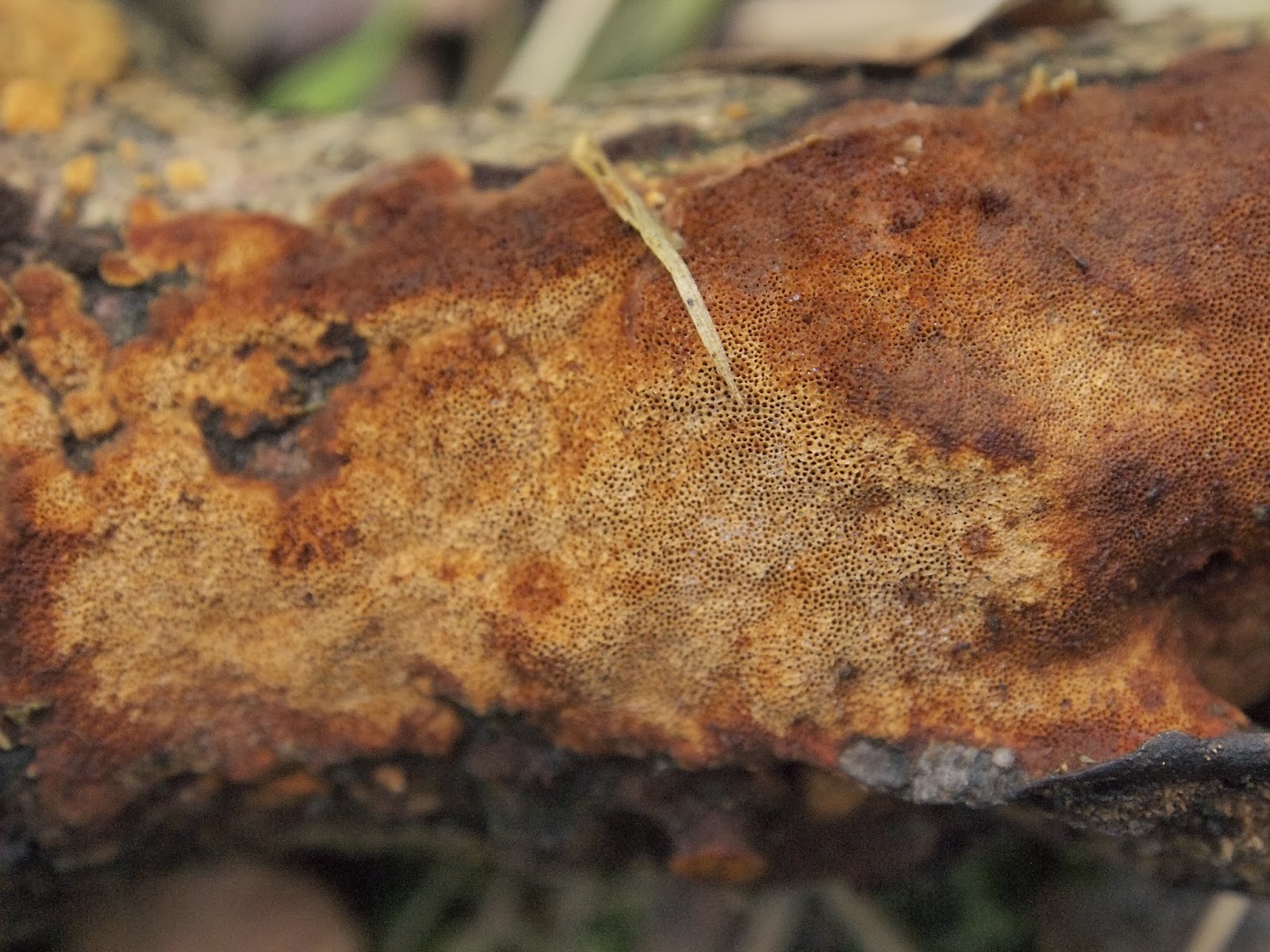 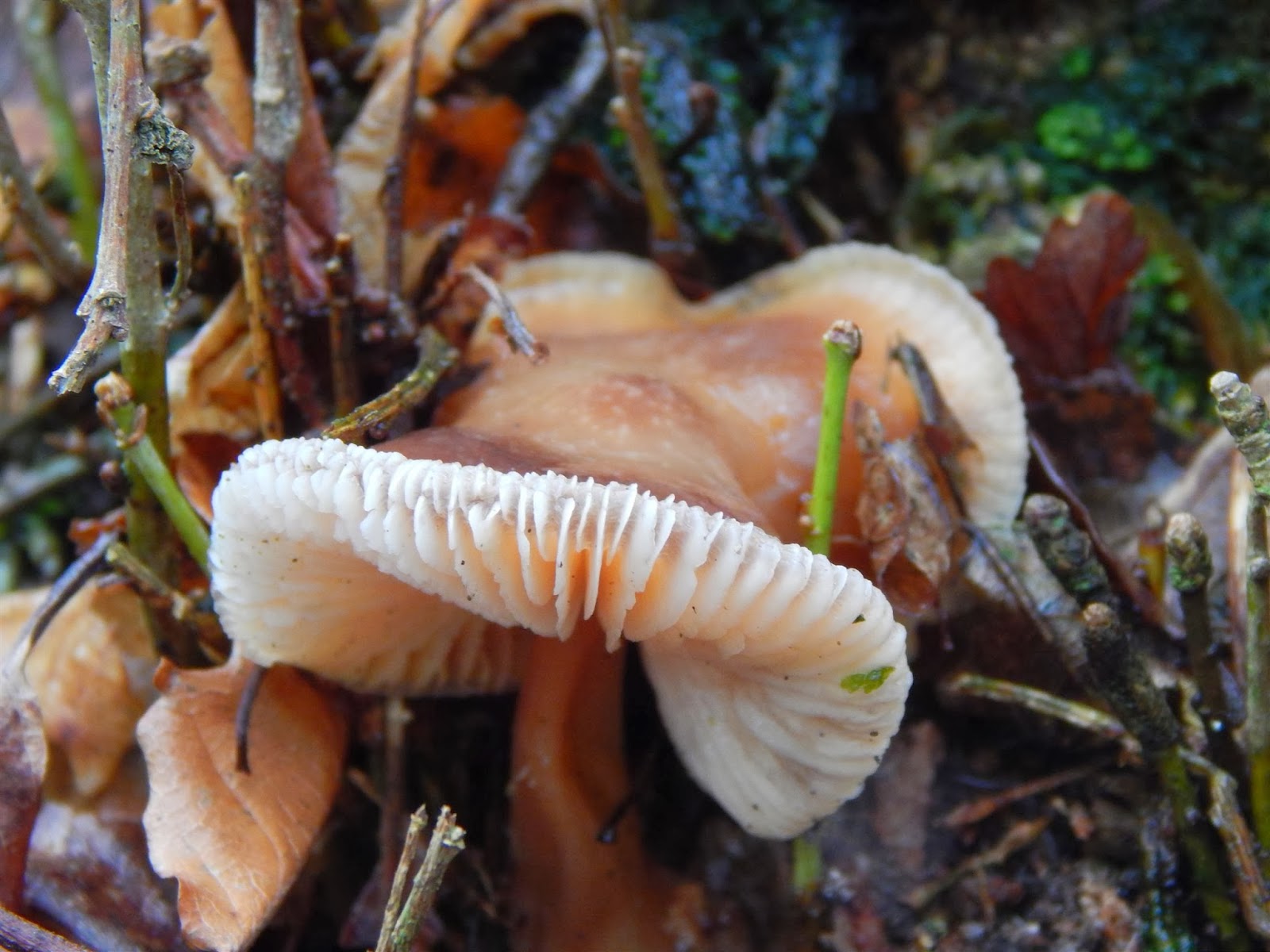 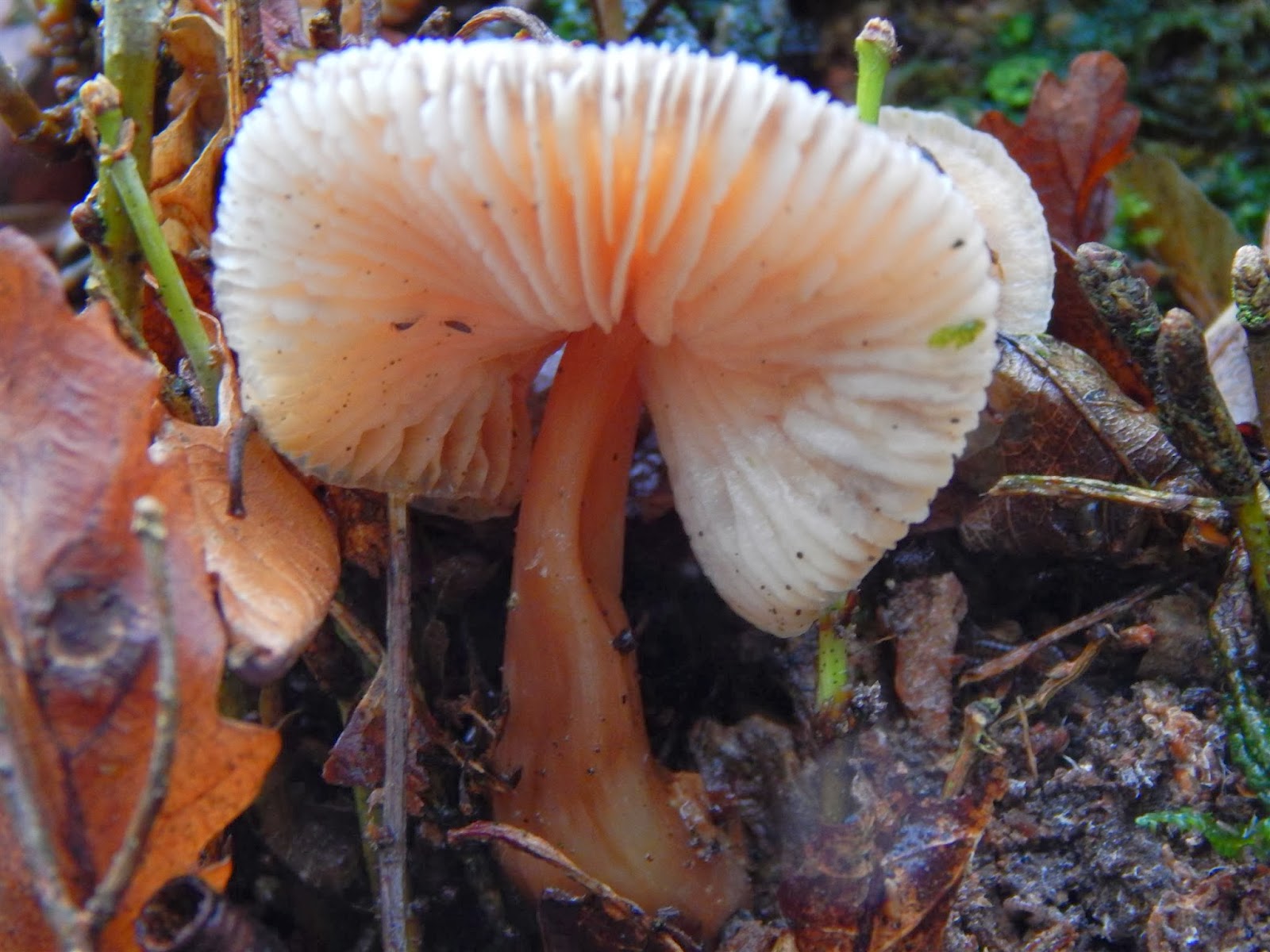 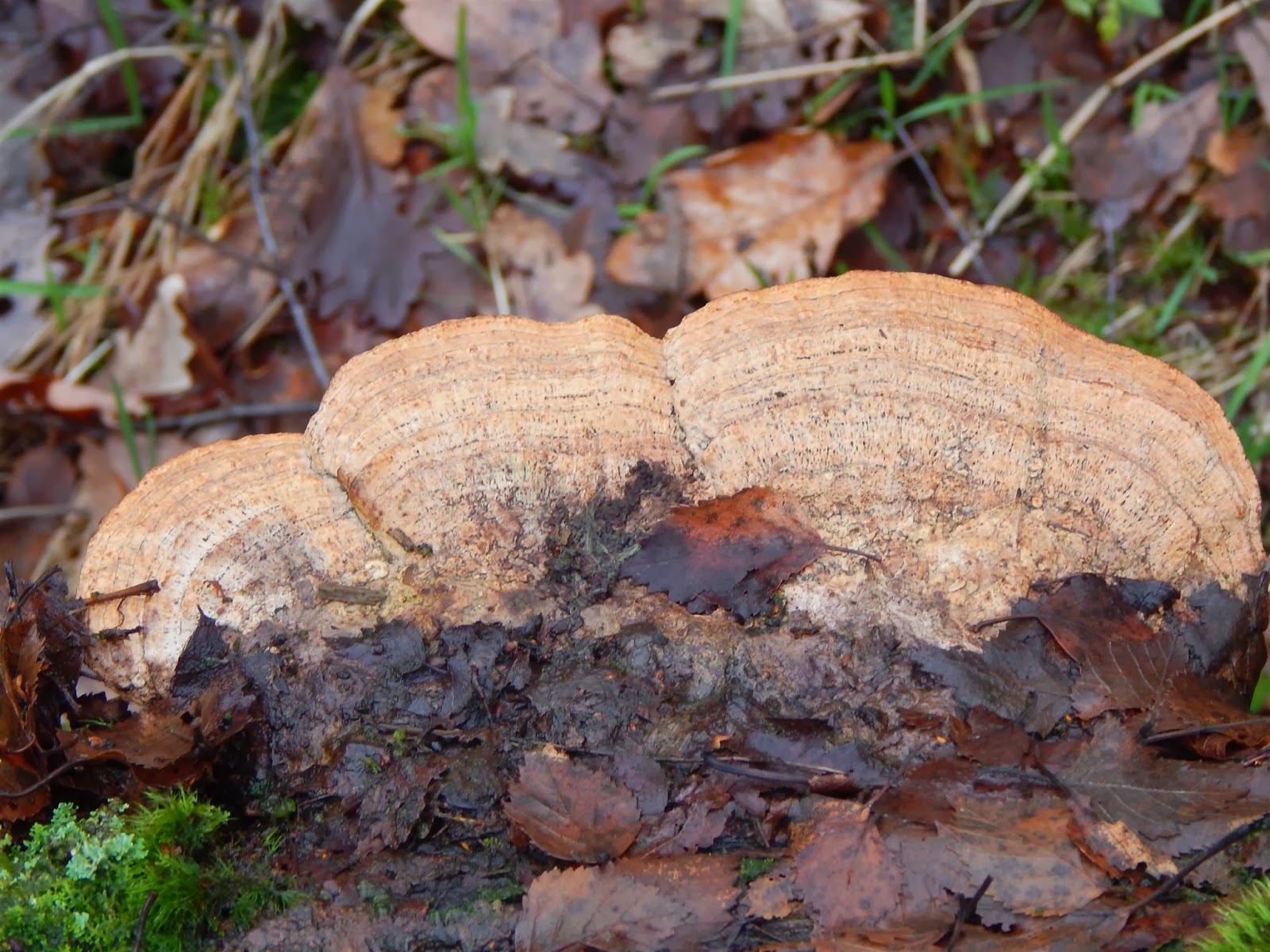 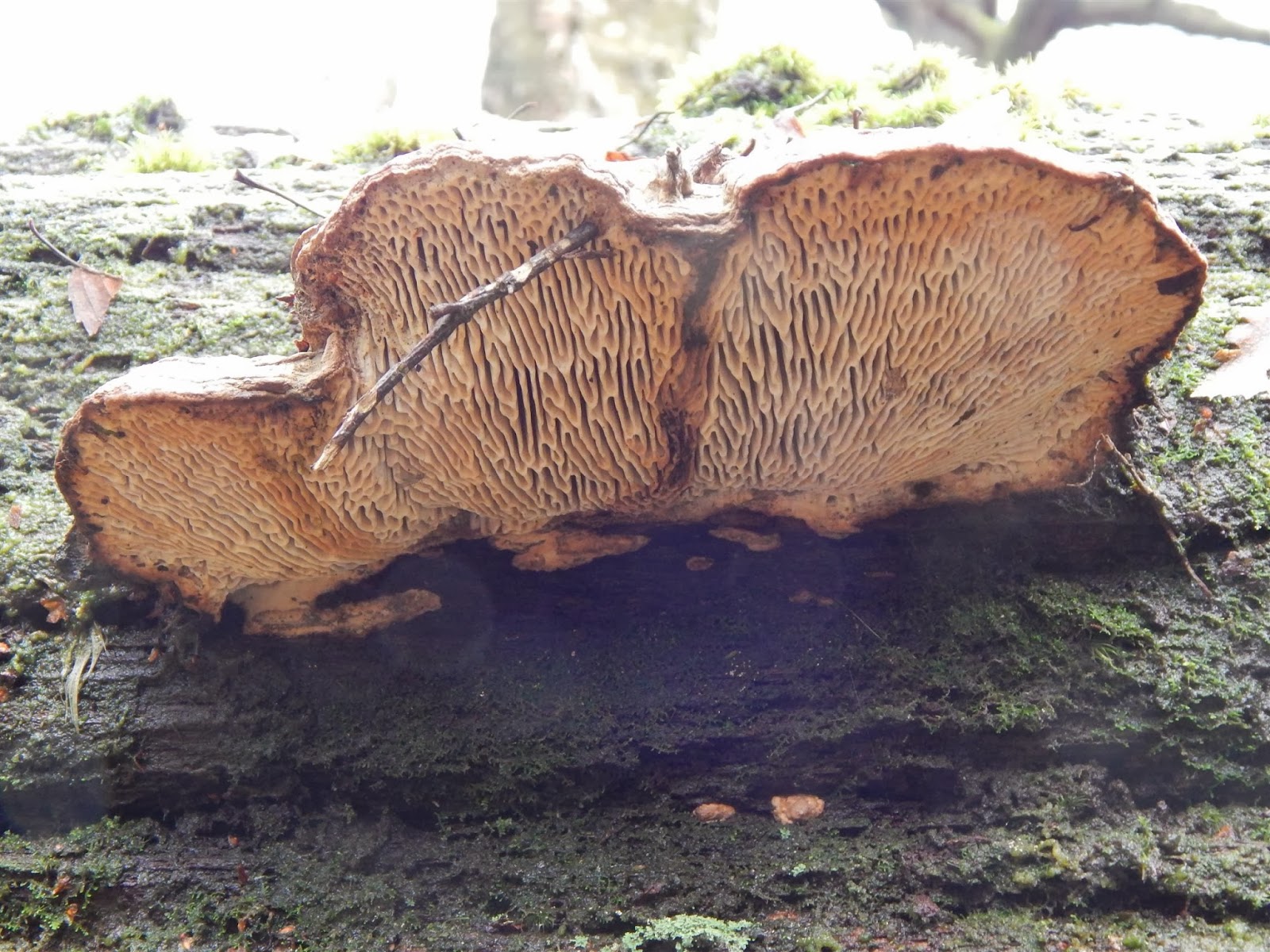 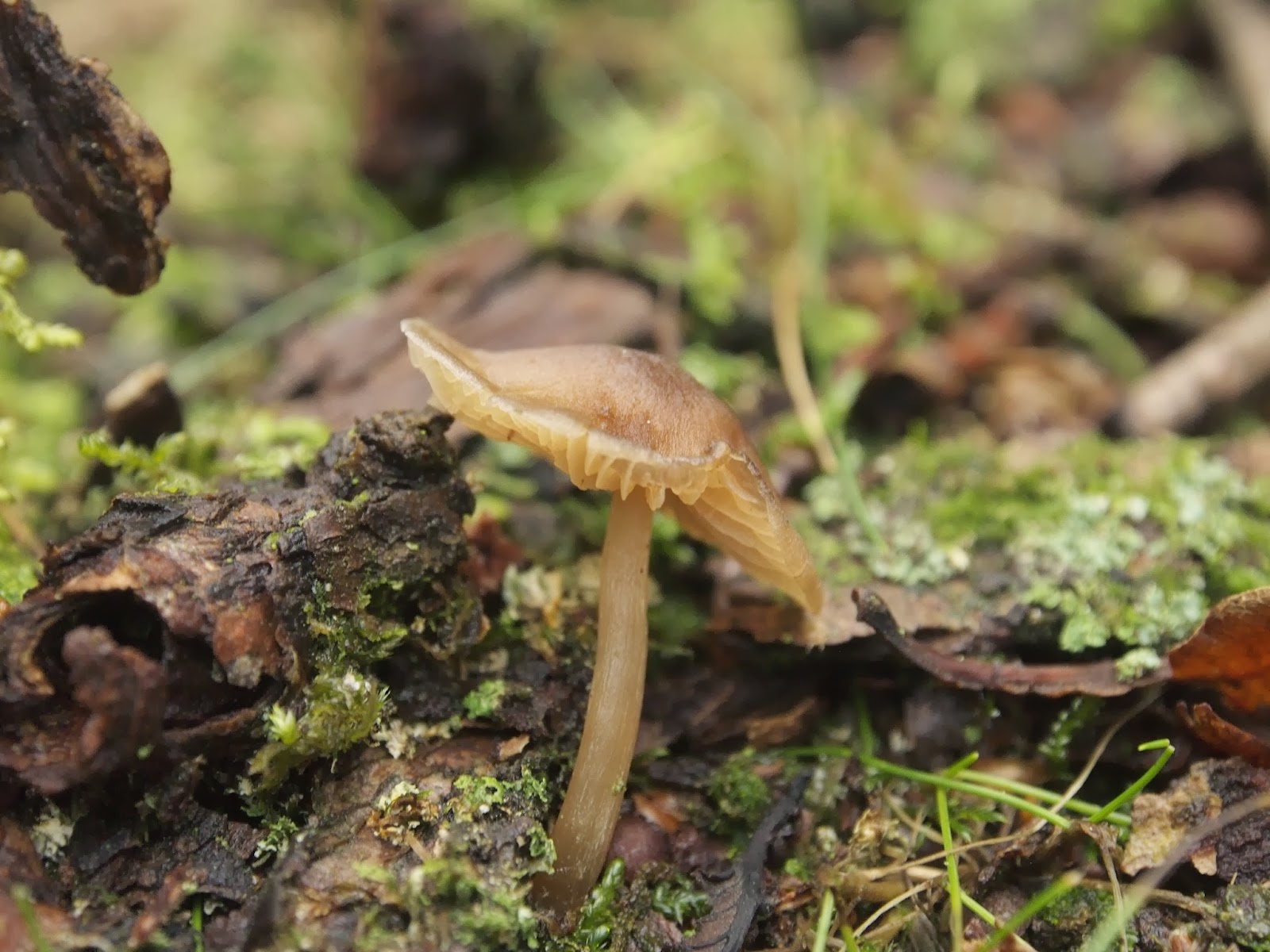