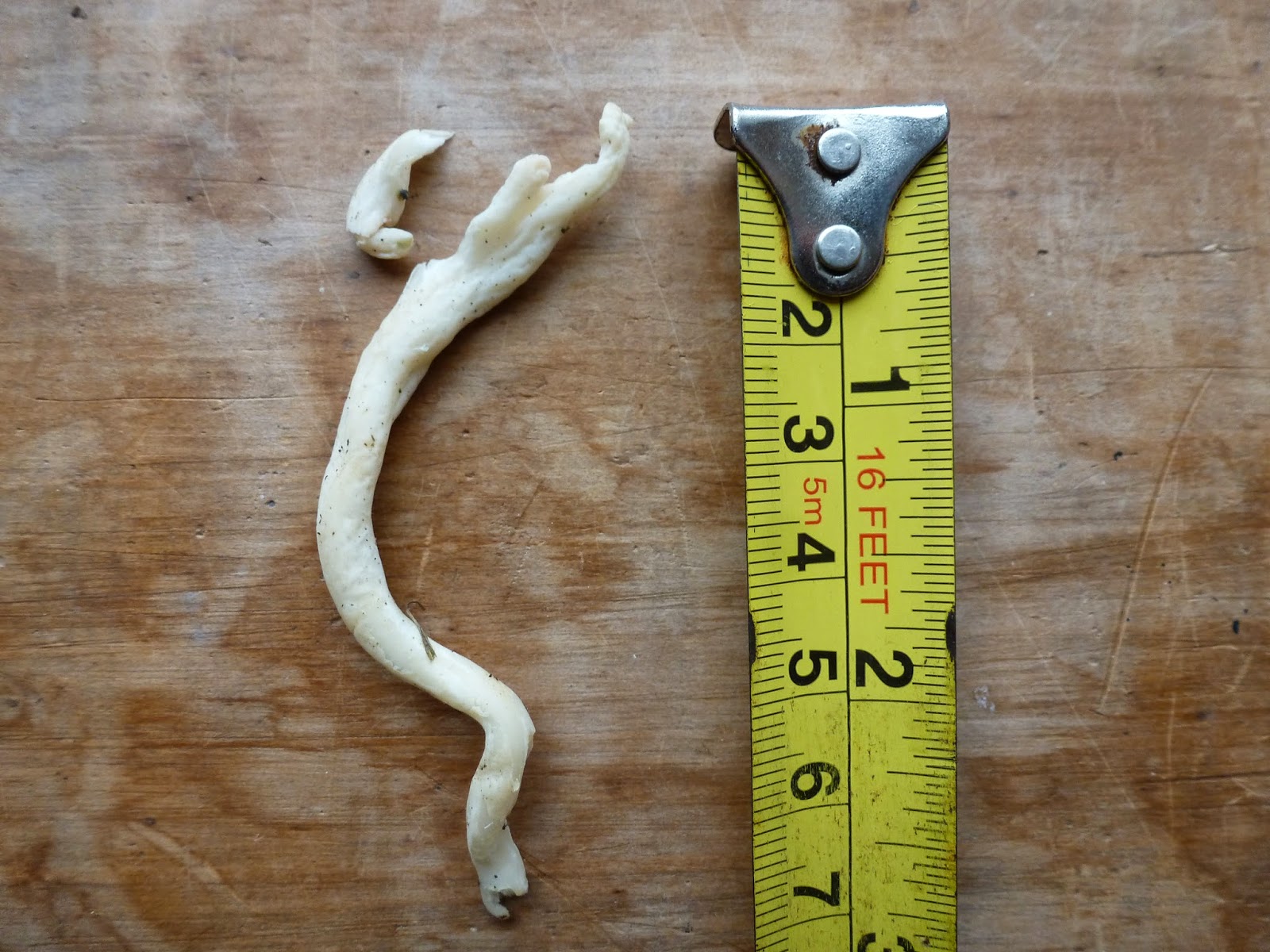 My field pictures were over-exposed due to sun. It'said to be edible but not considered worthwhile.

Clockface Wood is a high, stunted plantation above Barkisland, just past Ringstone Edge Reservoir. It has recently been extended by planting by Marshalls the quarry company to compensate for some of the old woodland they quarried, which is fair enough, but they've criss-crossed the area with fencing with stiles for walkers which are a hindrance to naturalists.

The only other fungi were Fly Agaric Amanita muscaria  apparently associated with Beech rather than the usual Birch, and a Lactarius, I think L. blennis.

Posted by Steve Blacksmith at 11:11 PM