Michael Sykes and I had a stroll through Shelf Park this morning and we found some very pretty specimens of Mycena acicula in various stages of maturity. 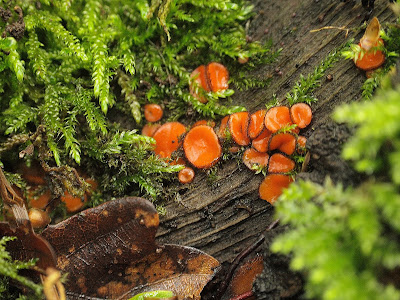 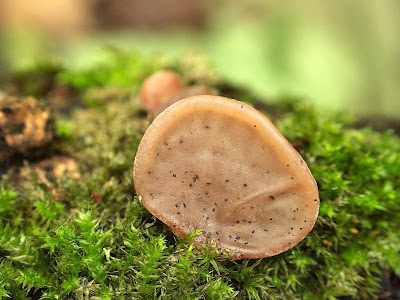 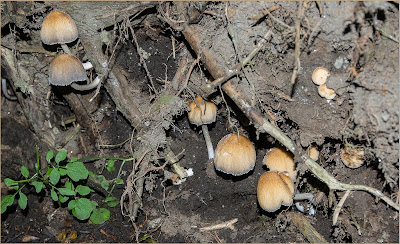 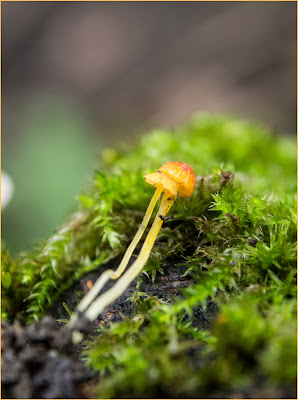 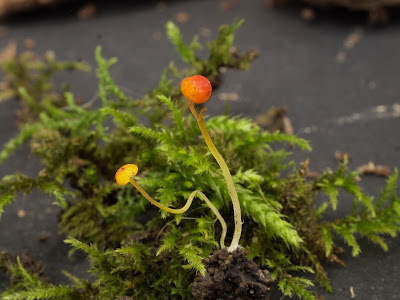 These photographs of the Mycena acicula above and below, were taken later at home. 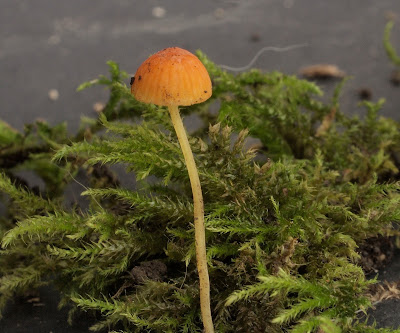 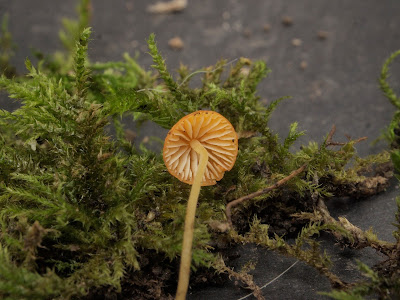 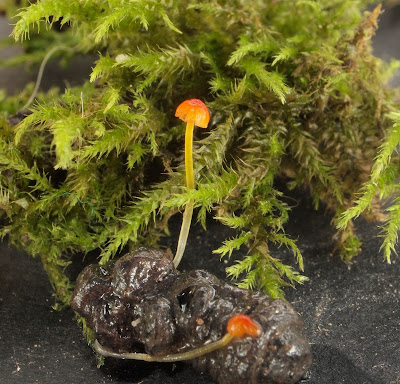 The smallest stems were 12 mm. 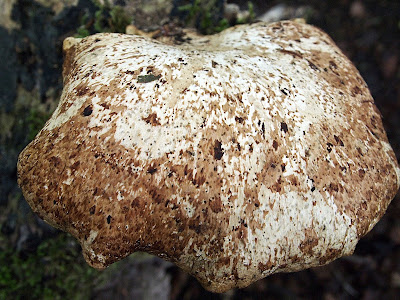 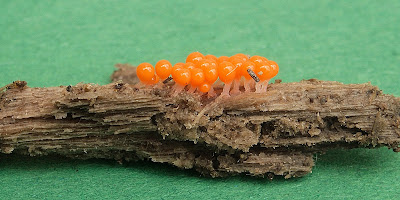