It turned into a wet foray this morning as headed into the Crags. This time I managed to find a mature Pinecone Cap and some Lachnum species on various cones. The last photo I haven't identified yet and but after magnifying them under low magnification, they appear to be a micro-cup fungus. I have slides of the cup and spores which I will examine later and update the blog accordingly. 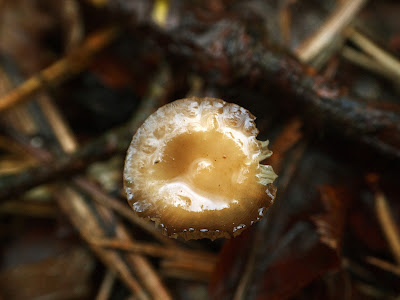 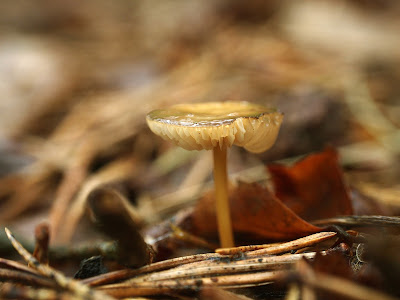 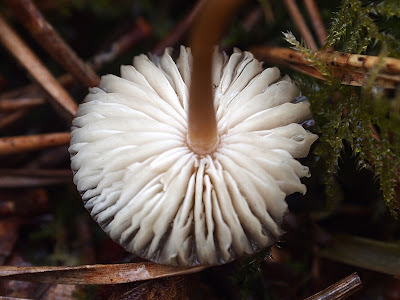 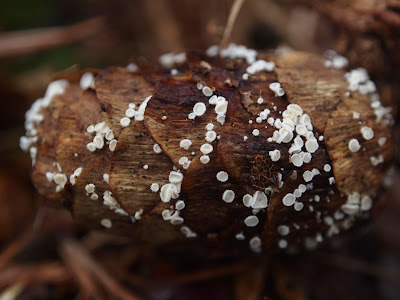 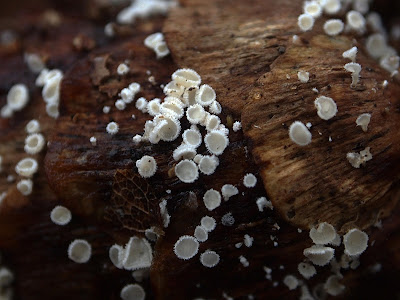 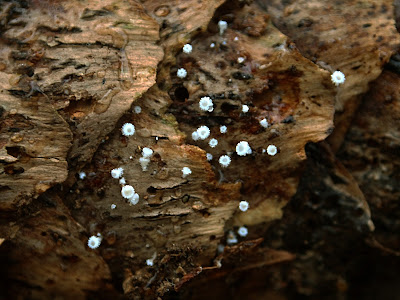 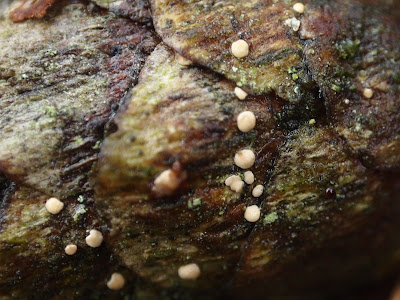 These fungi looked like tiny pale brown, cushions that I found on a Larch cone