Whilst Michael was taking photographs of the Bluebells today he came across a genus of slime mould commonly named as Red Raspberry Slime (Tubifera ferruginosa). The compressed clusters of sporangia resemble red raspberries, then turn to a brown mass when they reach maturity. All photographs below, were taken by Michael. 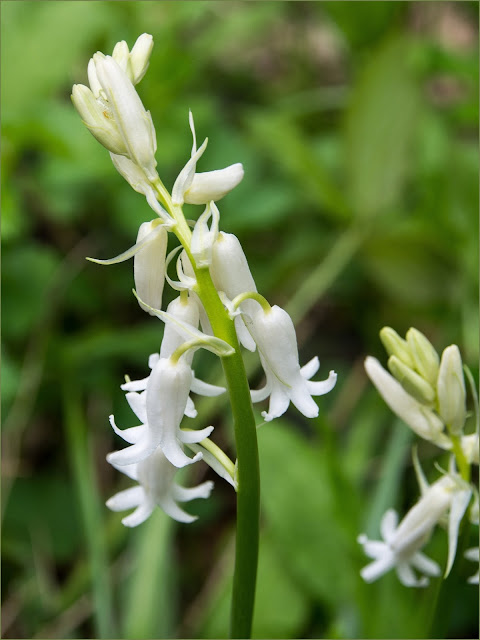 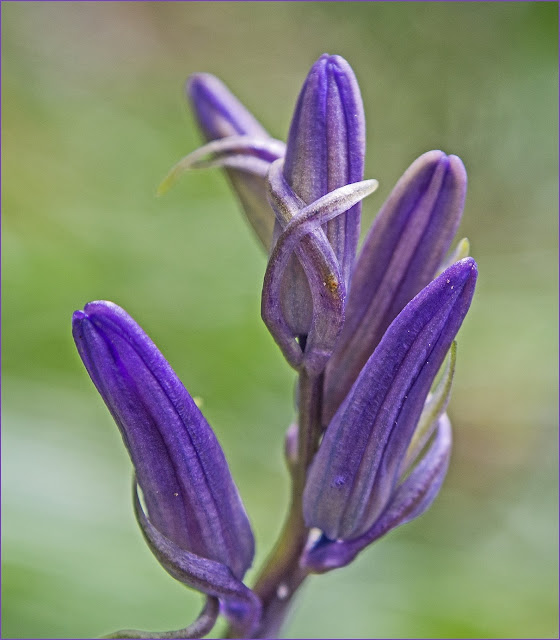 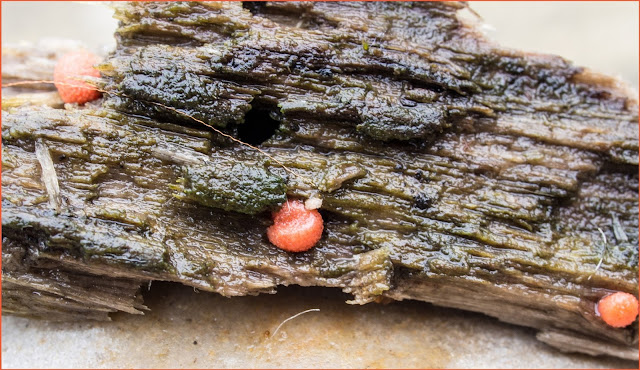 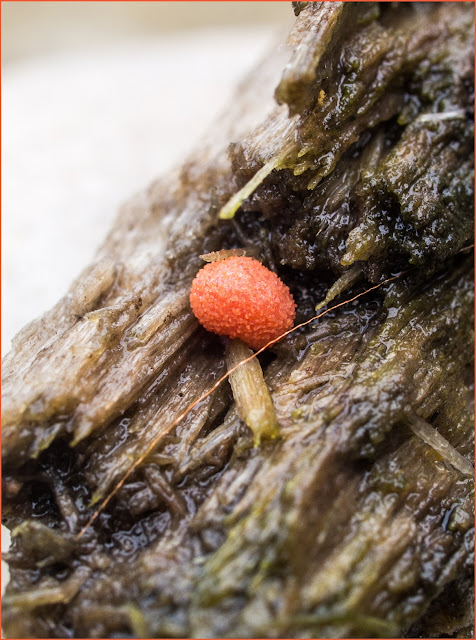 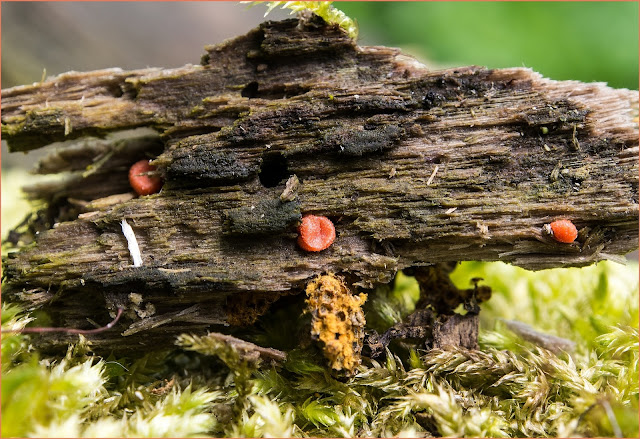