I had a quick walk with Basil from Clough Hole car park and did a loop behind Gibson Mill and back to the top before the rain arrived. 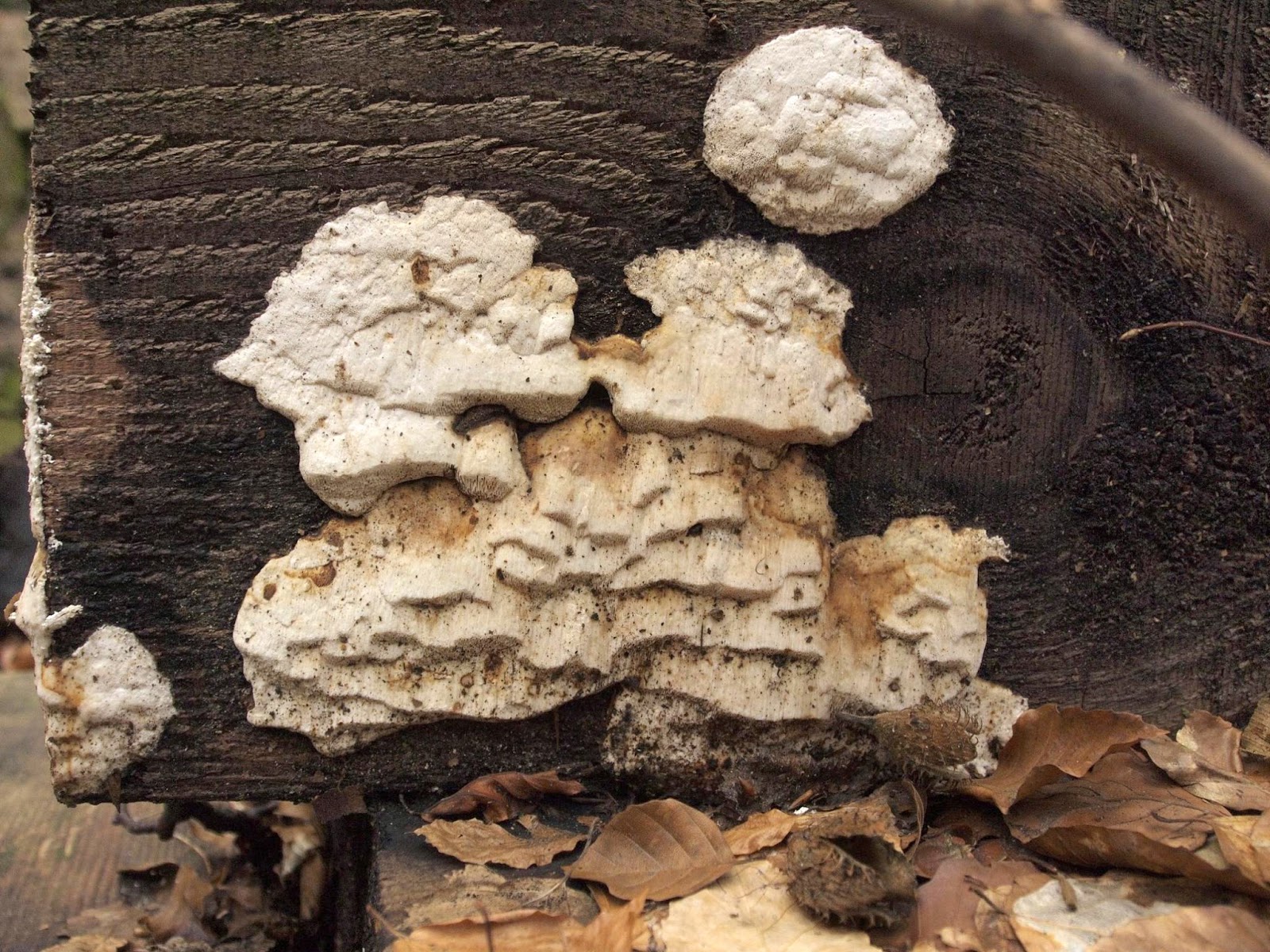 Antrodia xantha above and below. 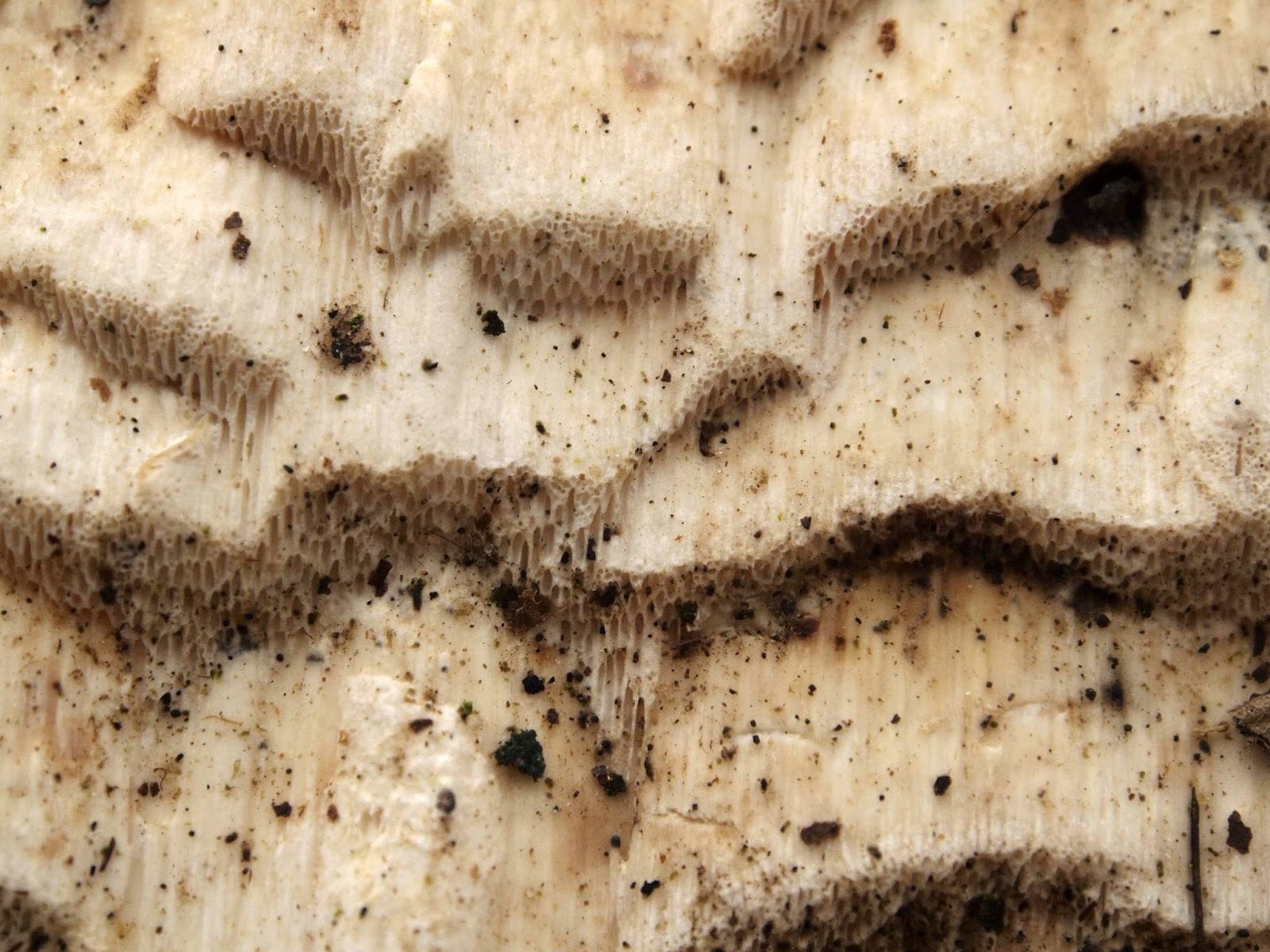 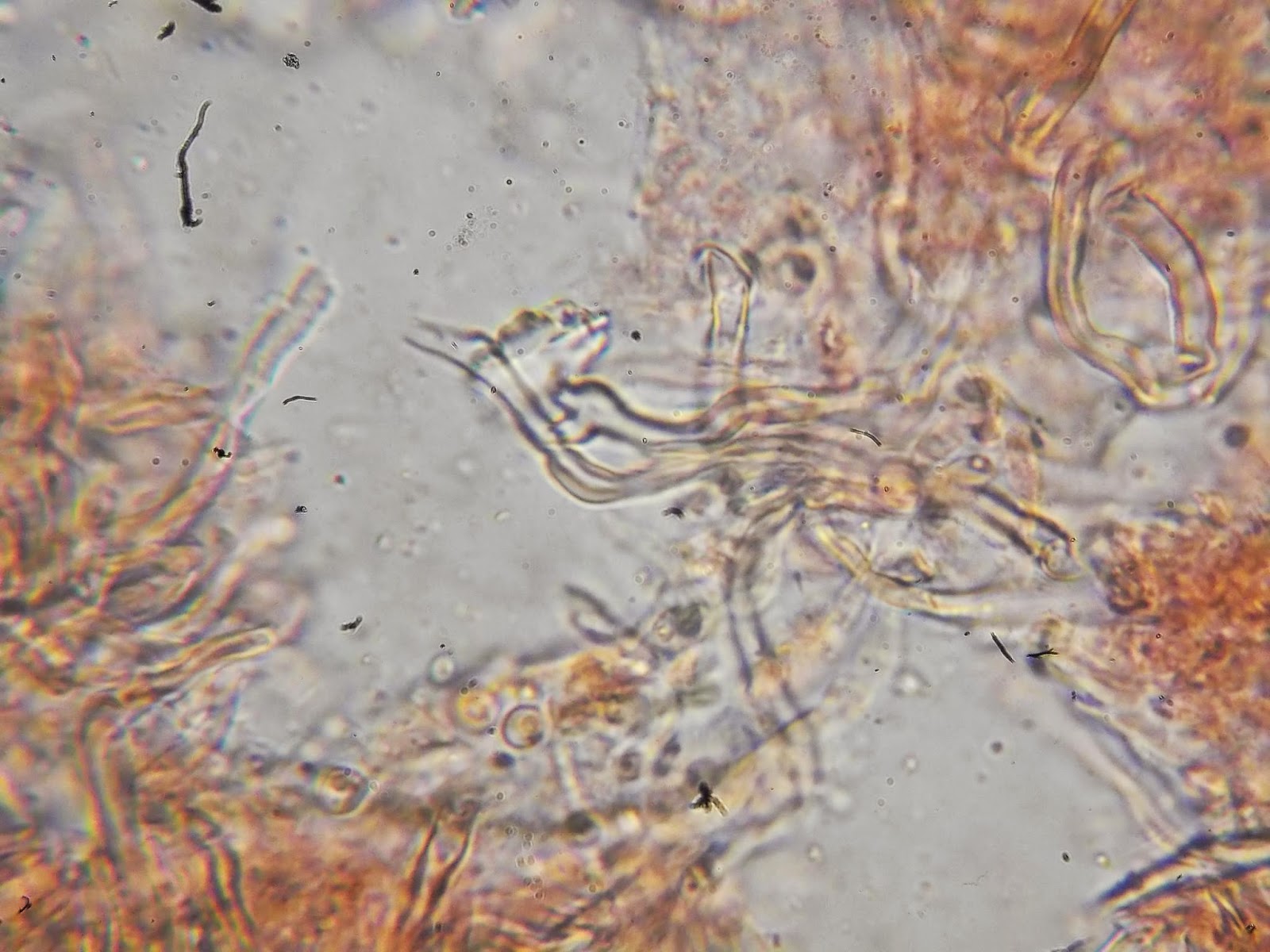 Clamps present - seen in Congo Red above and the subiculum had an amyloid reaction in Lugol below as opposed to Antrodia serialis which does not. 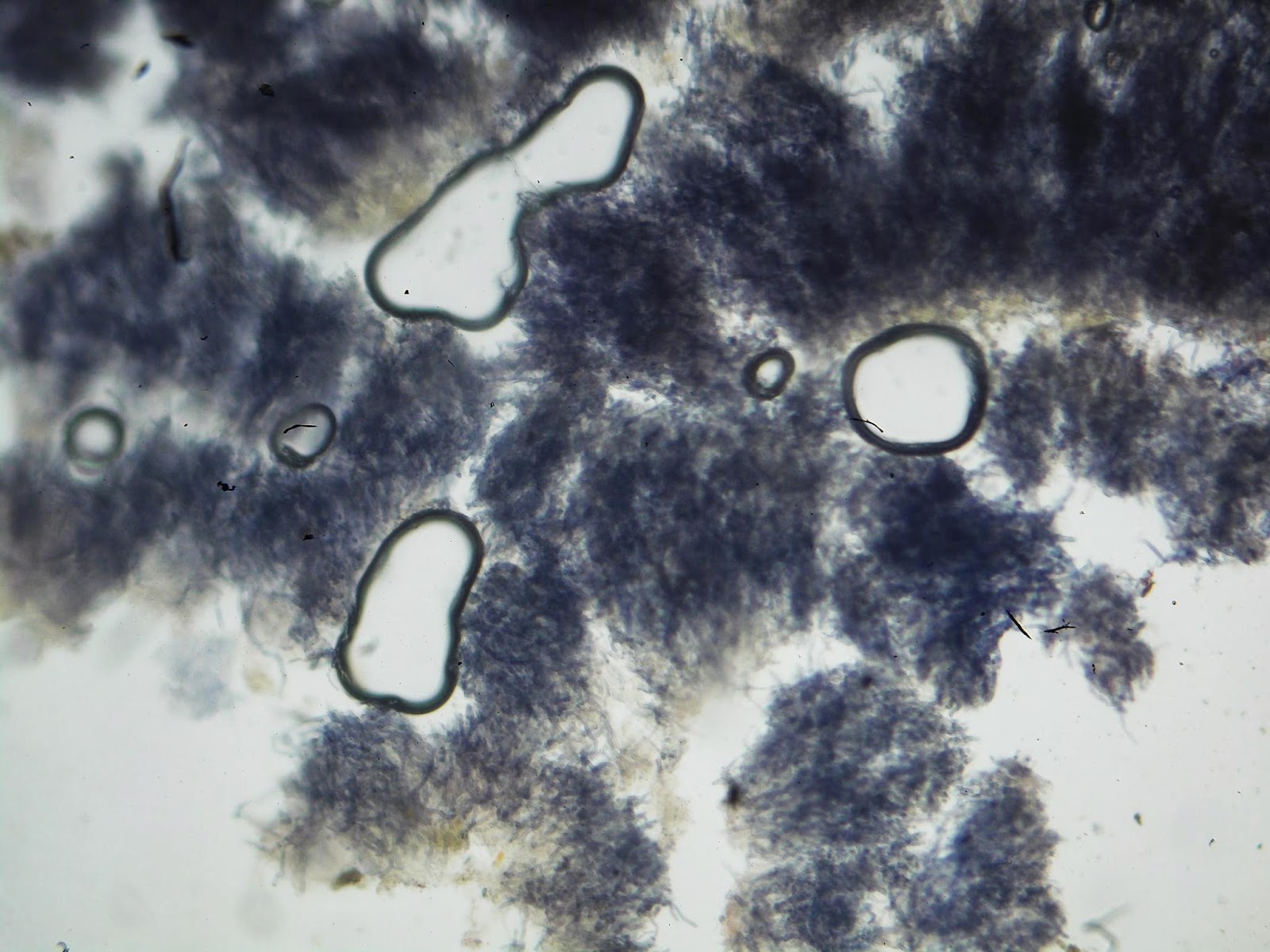 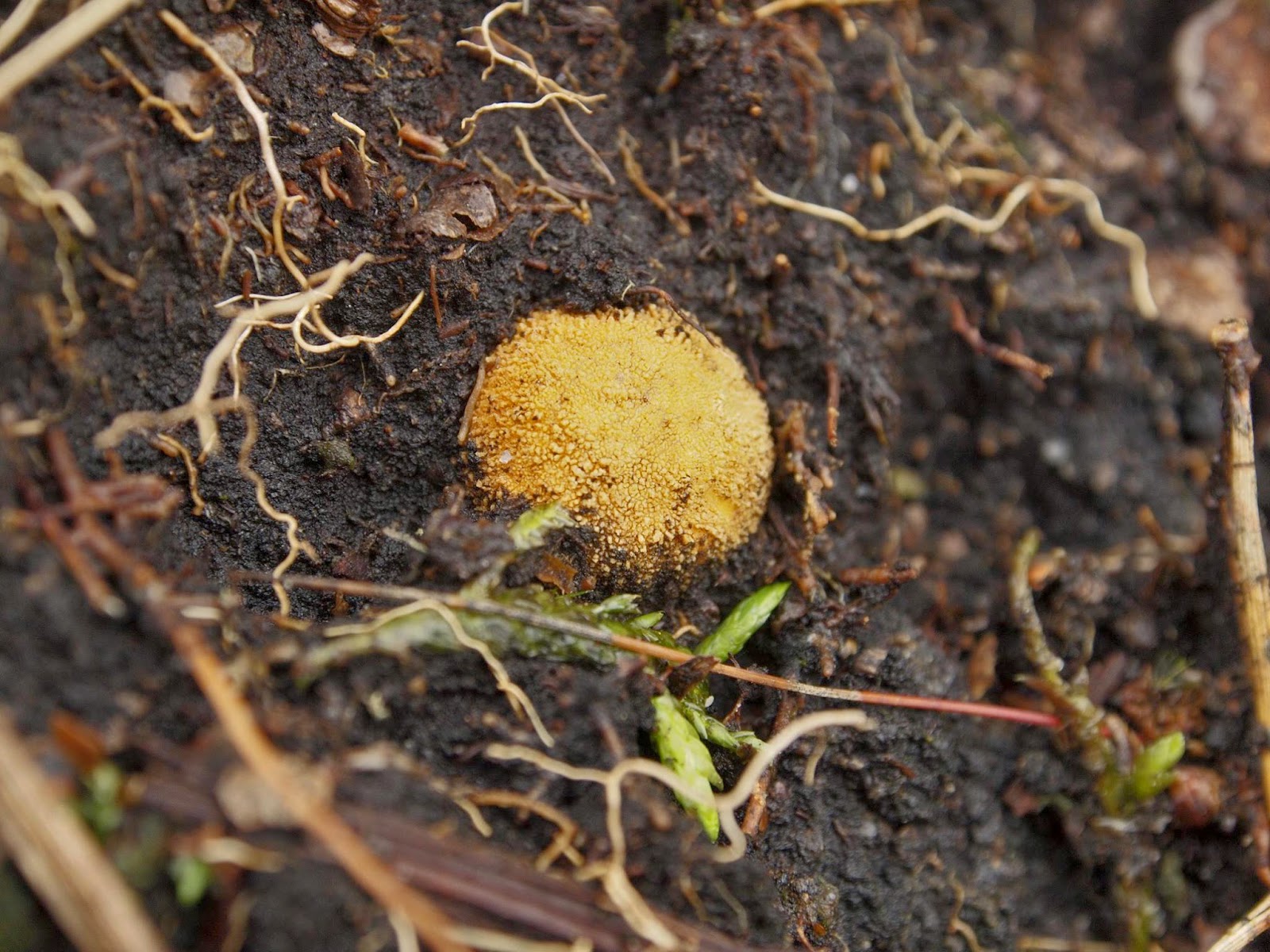 I found a couple of False Truffles popping up out of the ground. 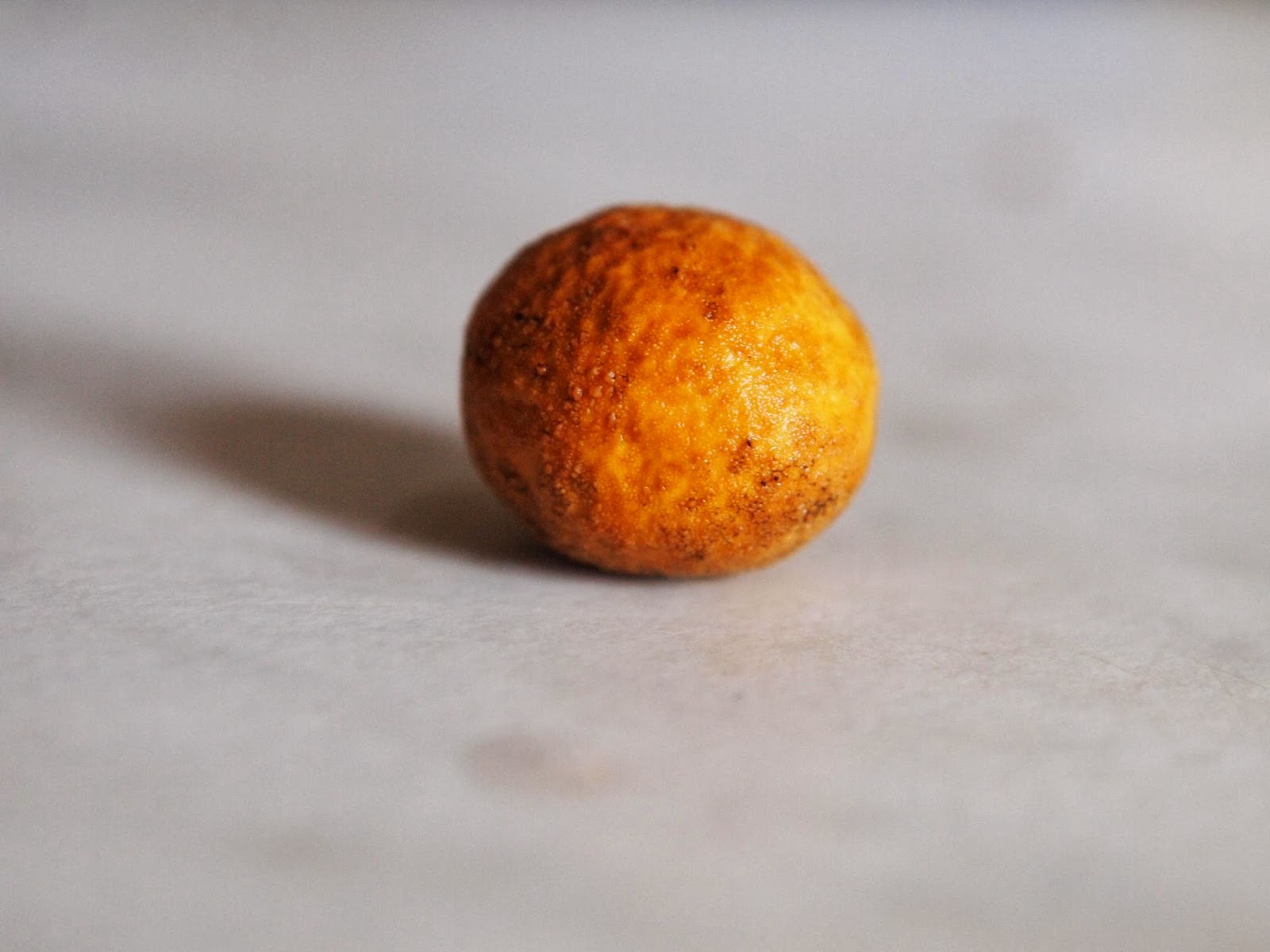 I washed them at home and cut them in half and you can see the contents below. 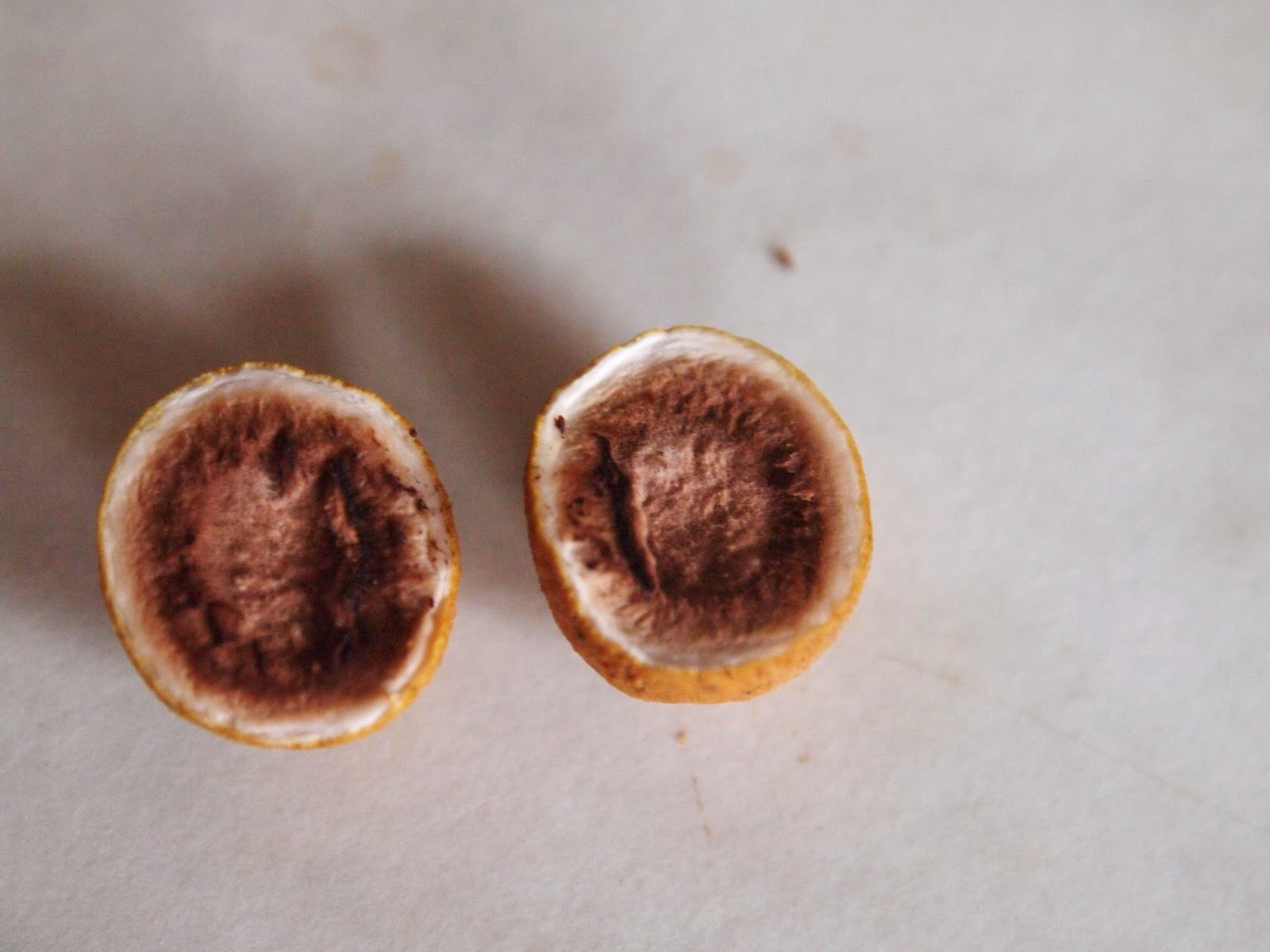 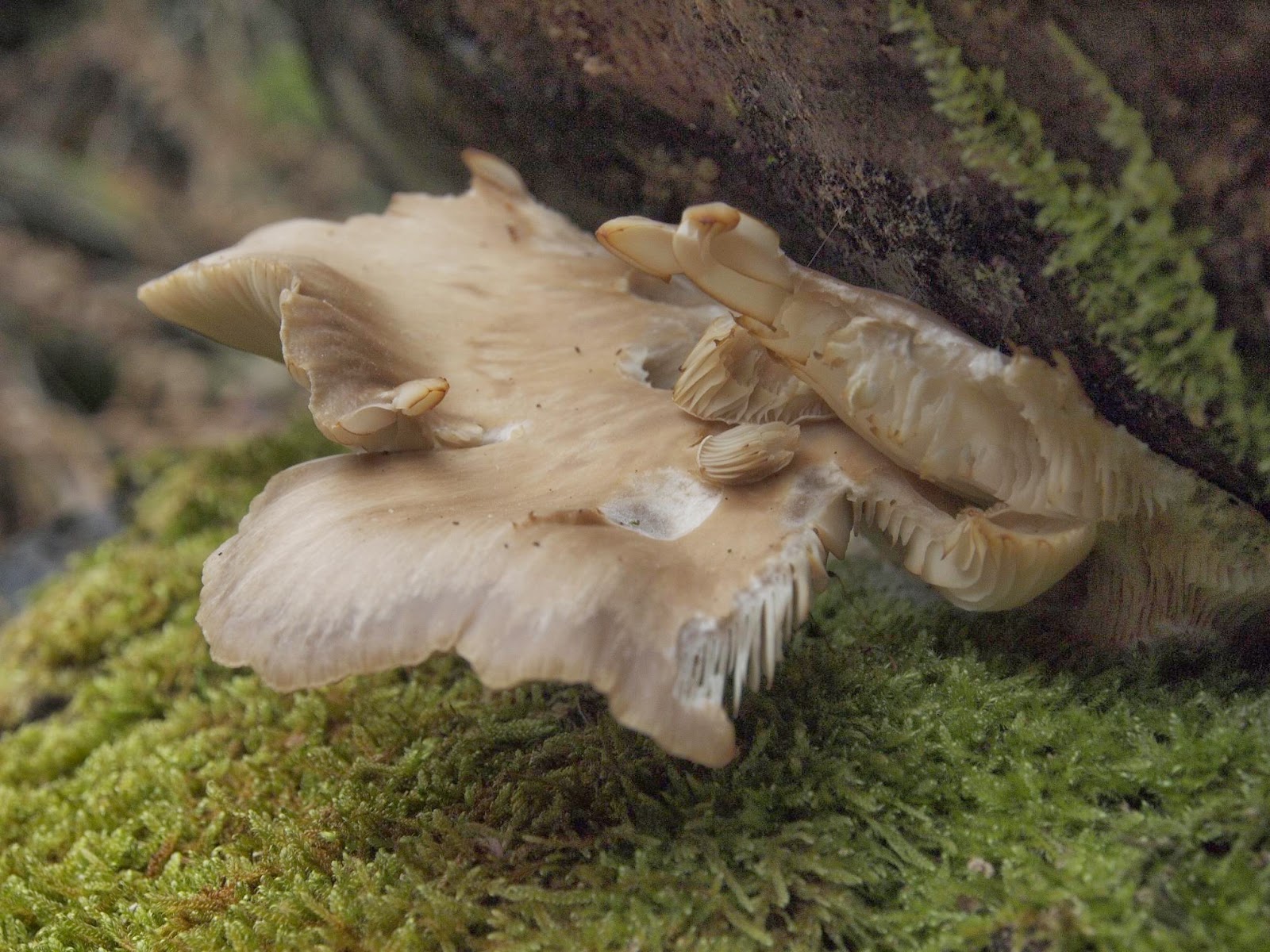 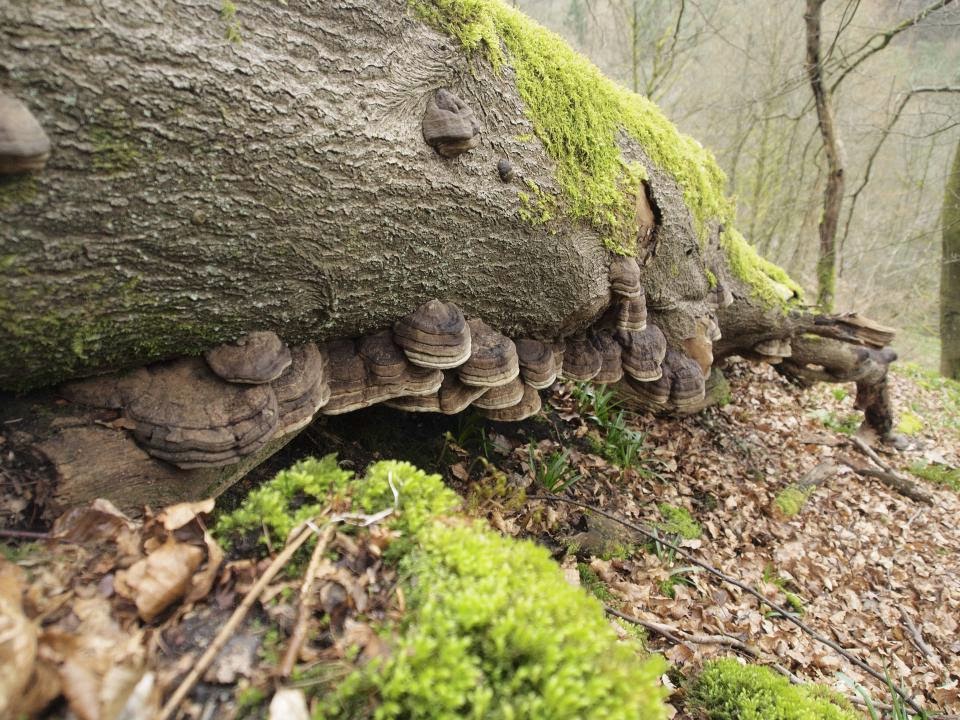 When I saw these from a distance I did think at first that they were Hoof Fungus (Fomes fomentarius) but it was only when I looked underneath and scored them, I realised they were a Ganoderma species which turned out to be Artist's Bracket (Ganoderma applanatum). Found on Beech (Fagus sylvatica). 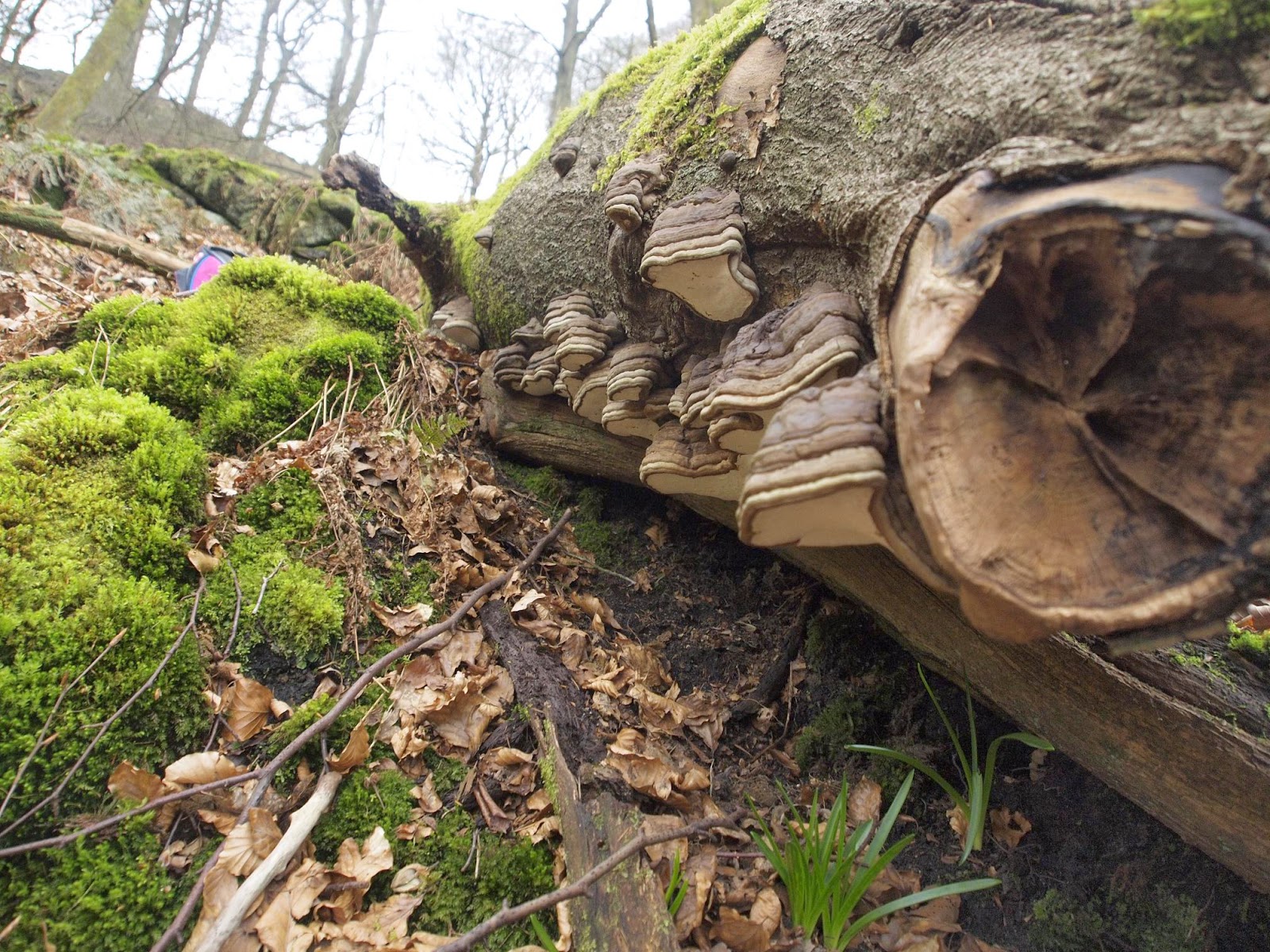 They were deceivingly hoof-like. 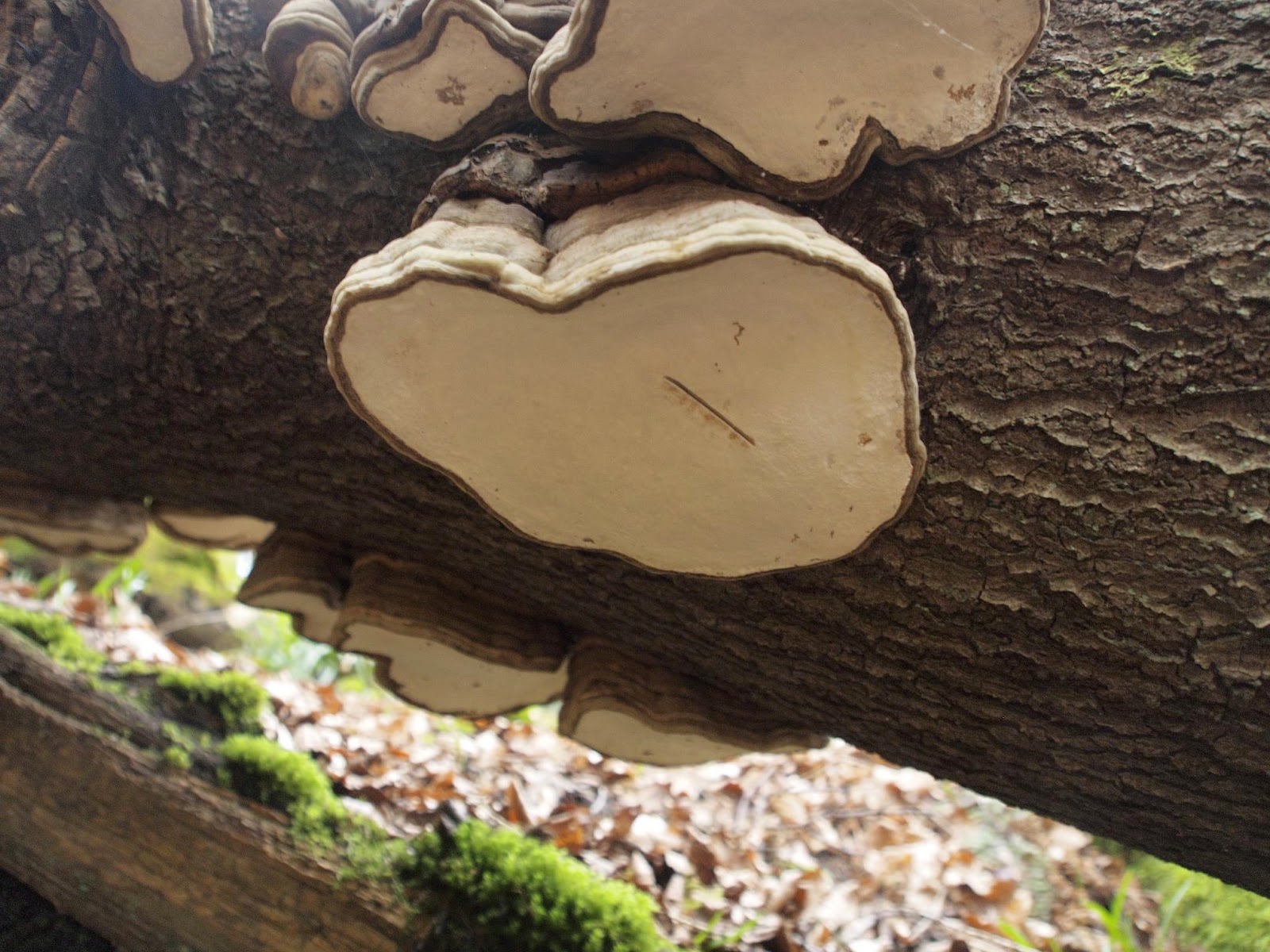 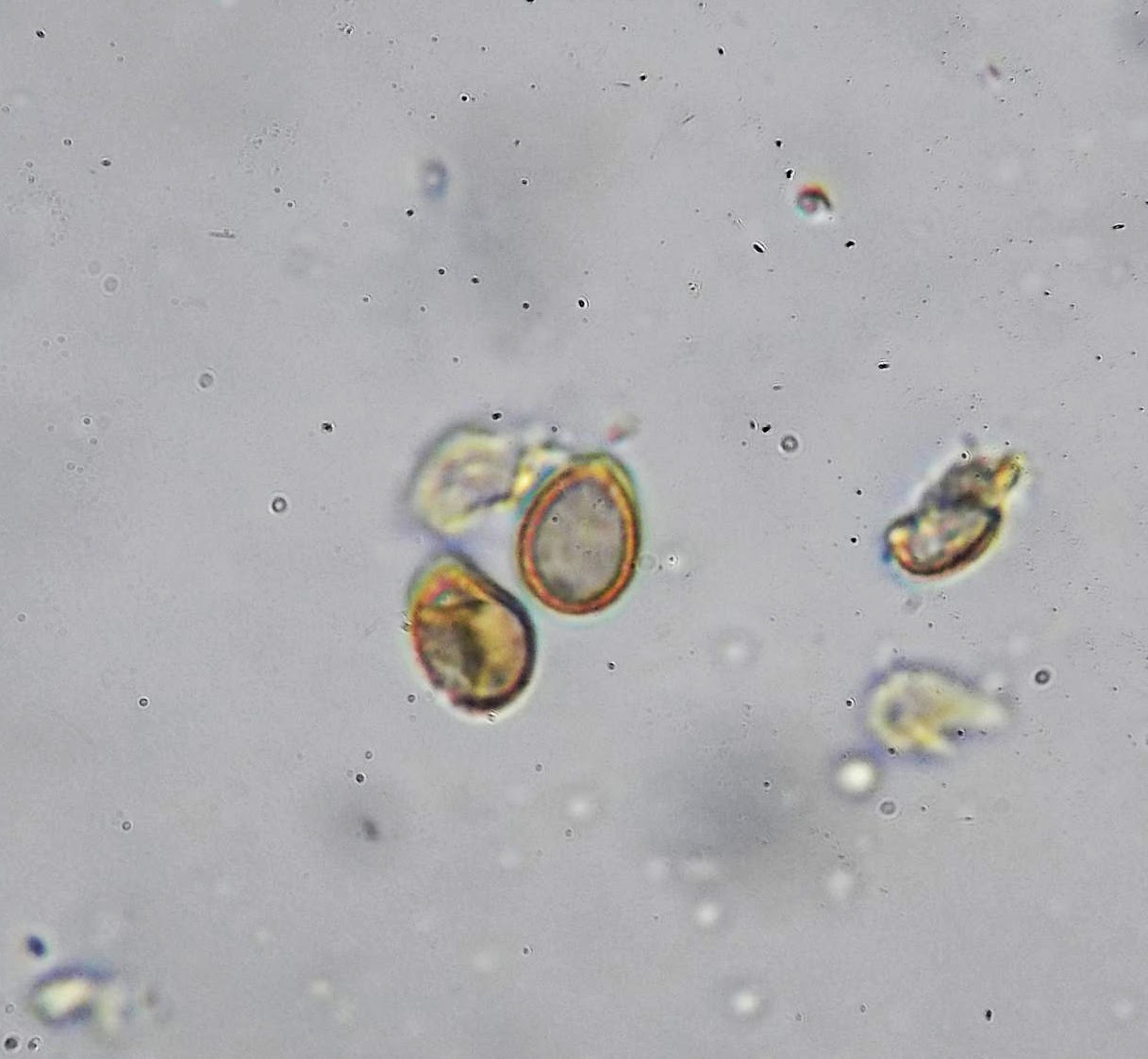 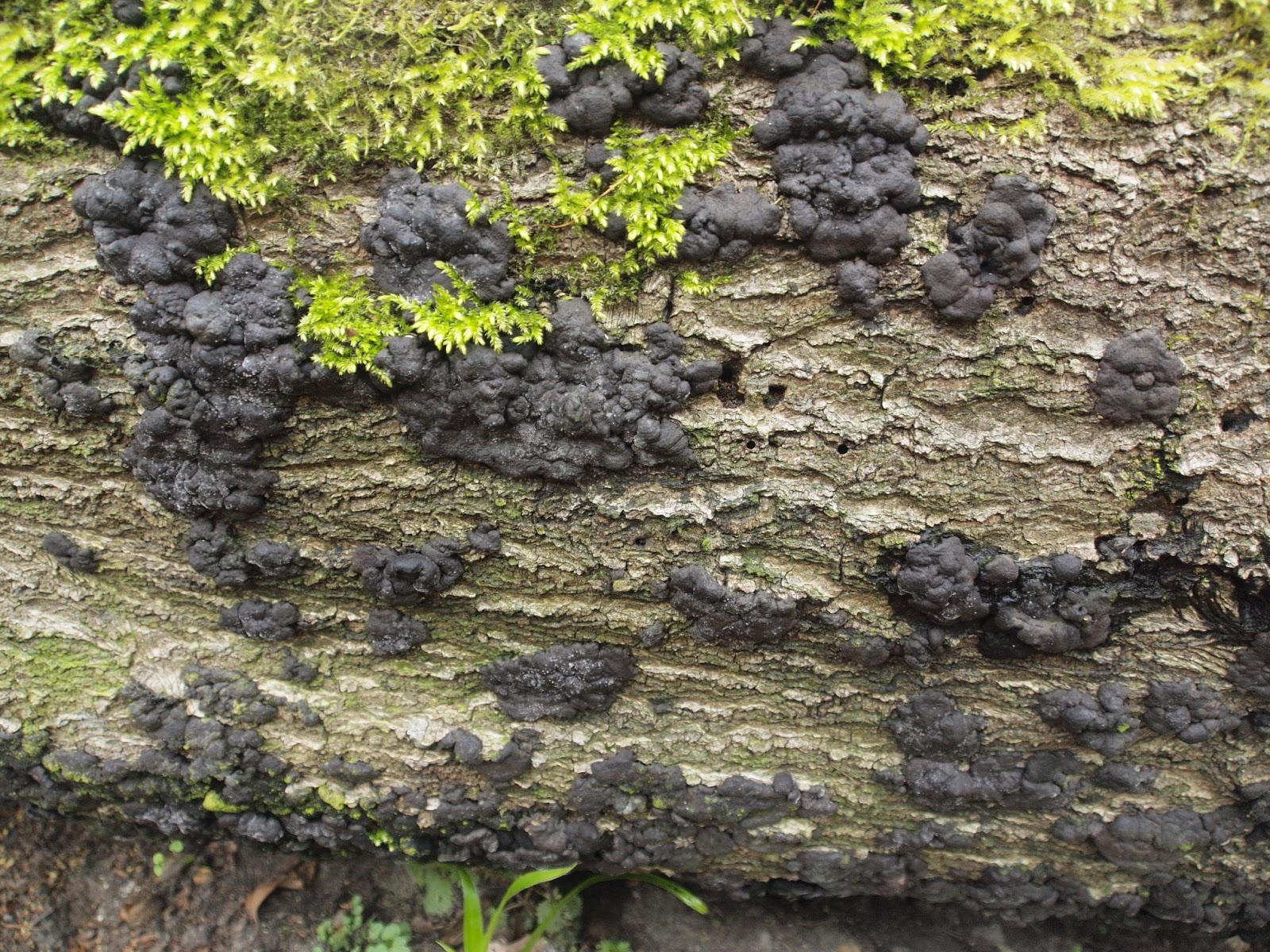 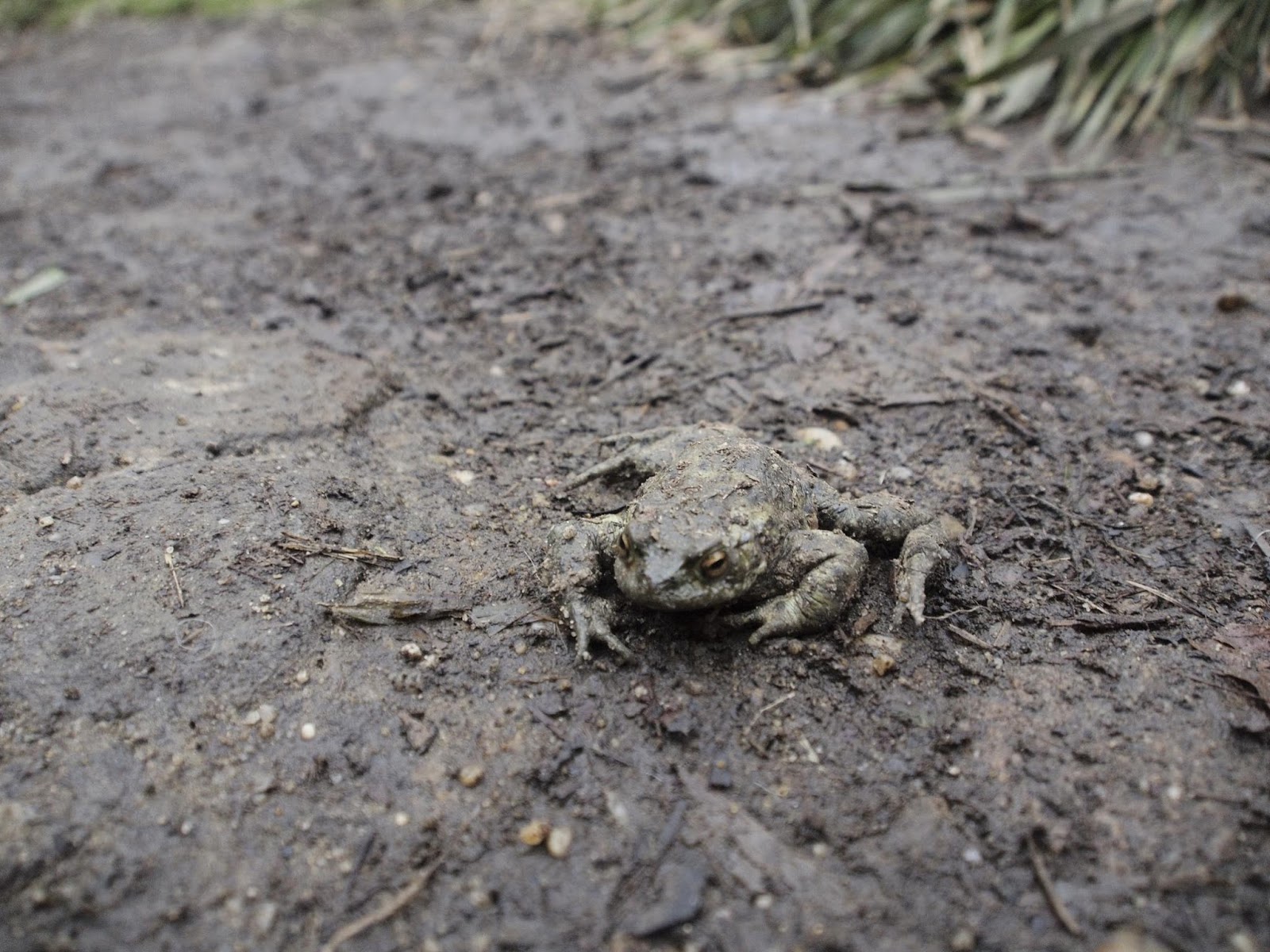 Tom identified this a Common Toad (Bufo bufo) which I met on the path behind the back of the mill and it appeared to be injured. I think that somebody must have stepped on it as its body was covered mud and gravel and it made no attempt to move away as I photographed it.  I hope that it will be okay. 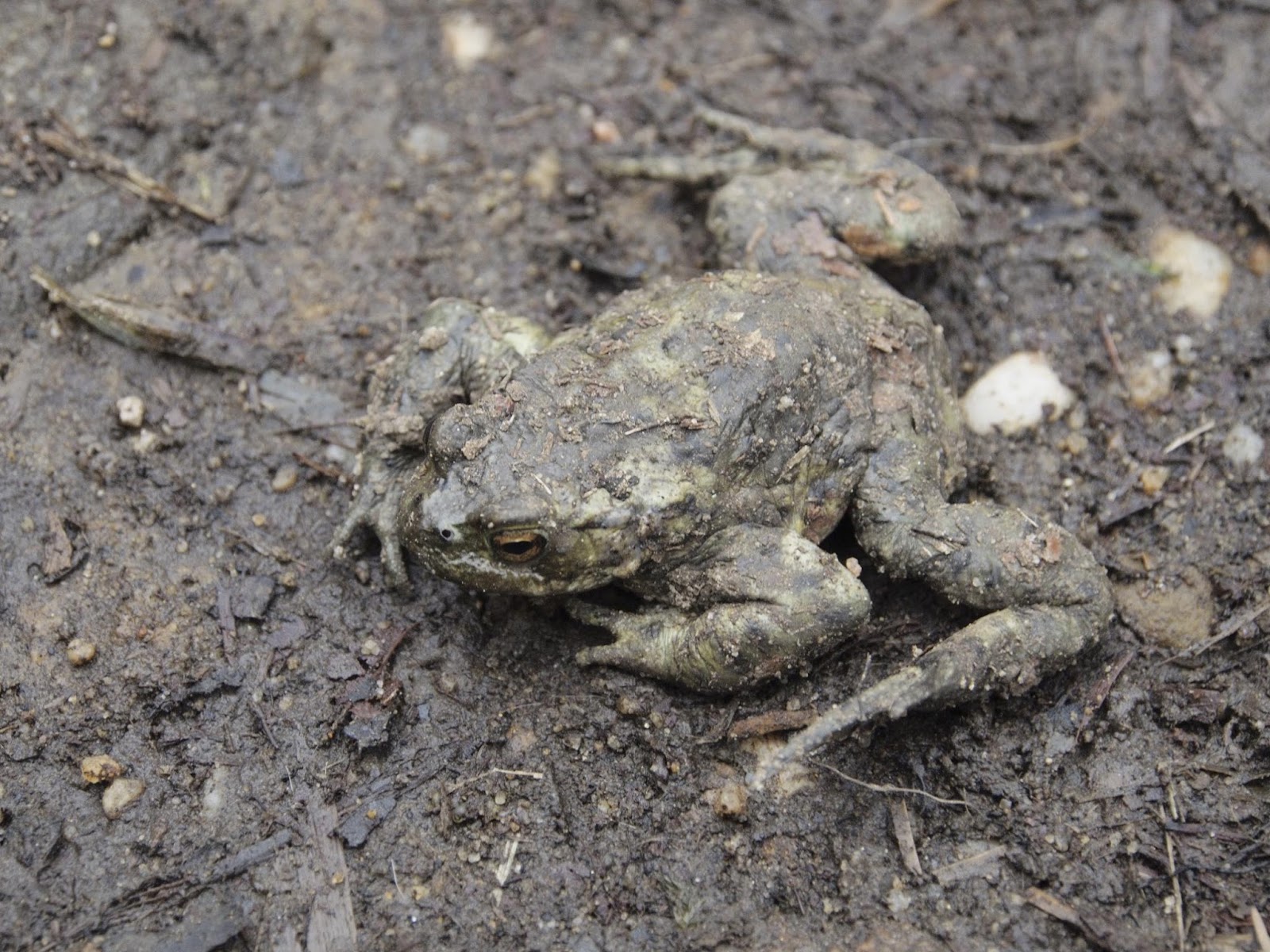 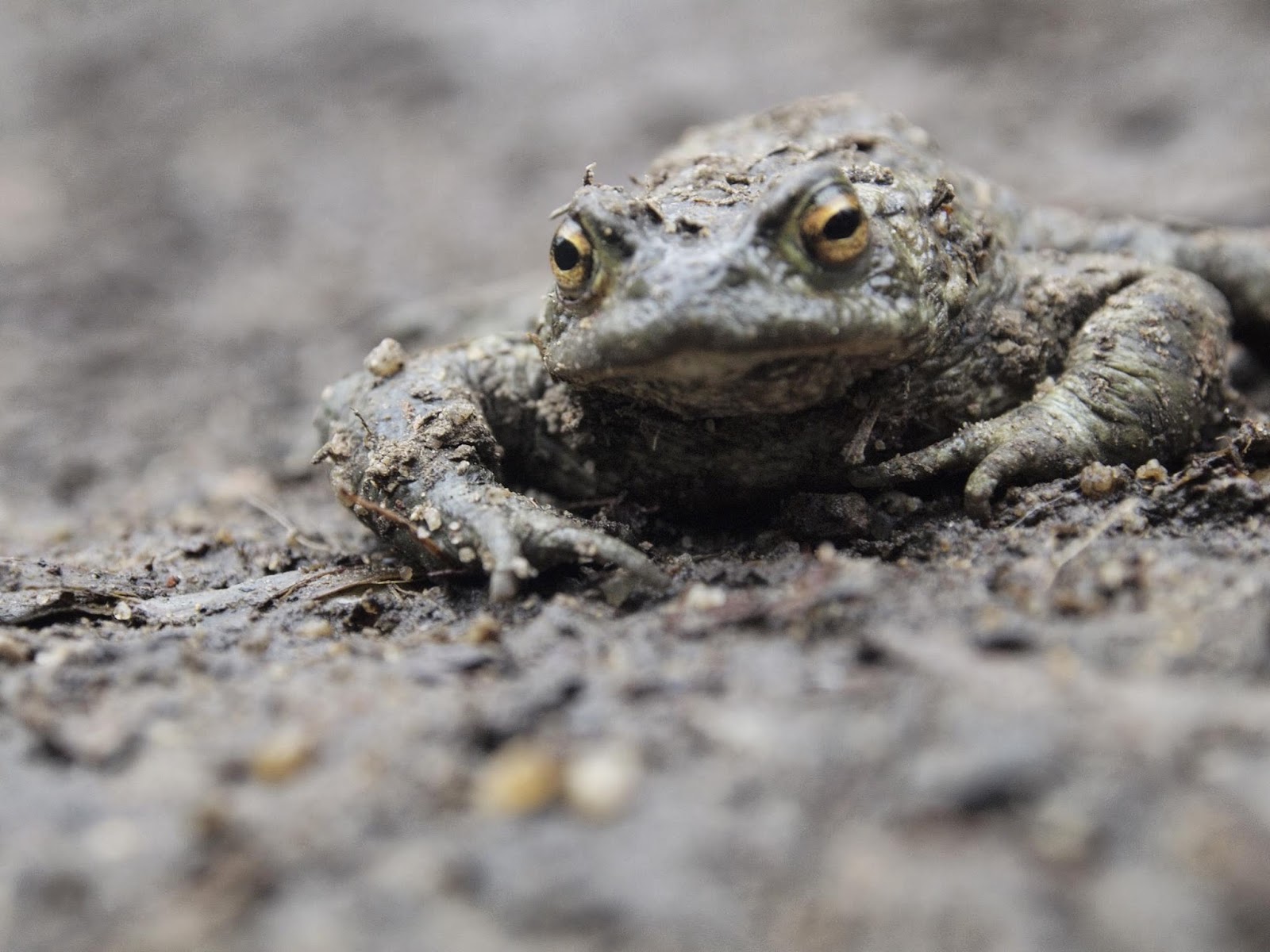