It was a shame that Oliver wasn't with me when I went for my walk as I did find quite a few species and some such as the Lacrymaria that I hadn't seen before. Apologies for some really rotten photographs, I thought they looked okay on playback but when I got home they happened to be dreadful and really grainy so I shall have to retrace my steps and take some better ones! 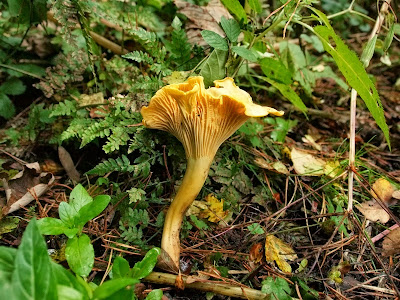 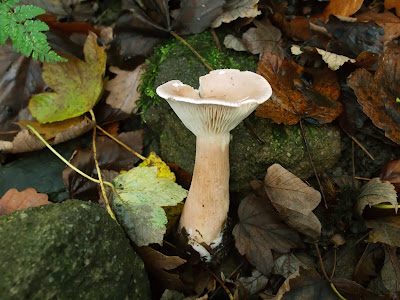 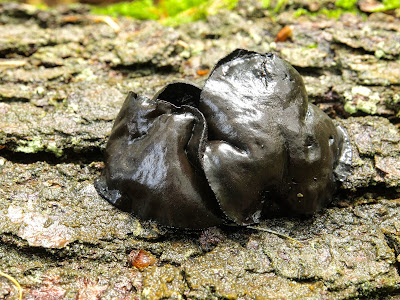 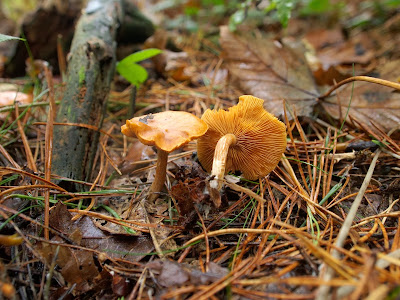 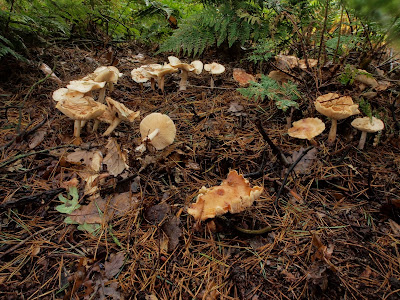 Spotted Toughshank (Rhodocollybia maculata) - in an almost perfect ring, above and below. 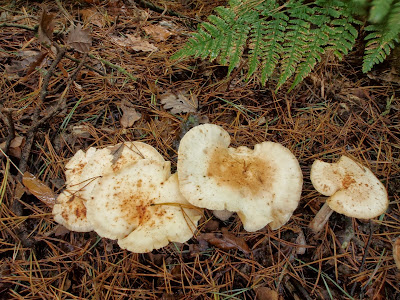 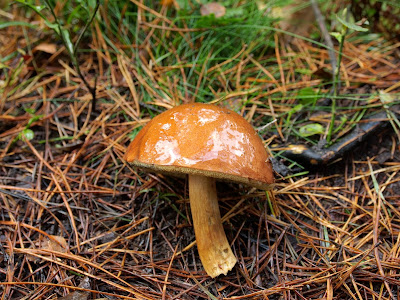 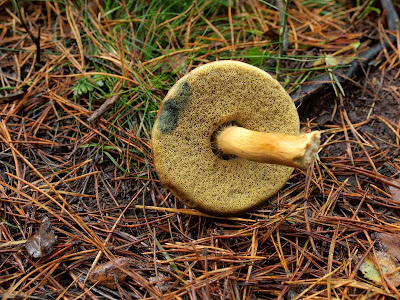 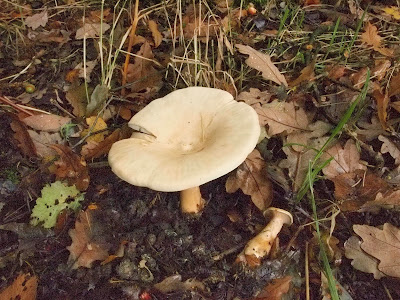 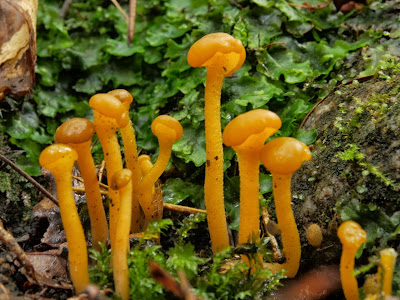 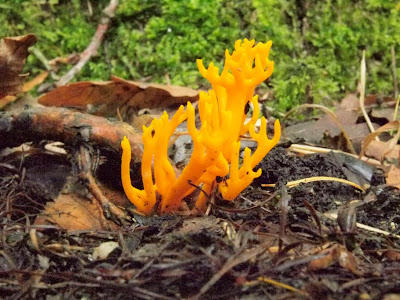 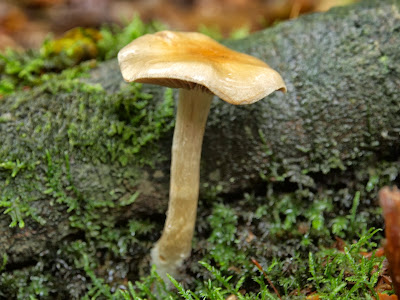 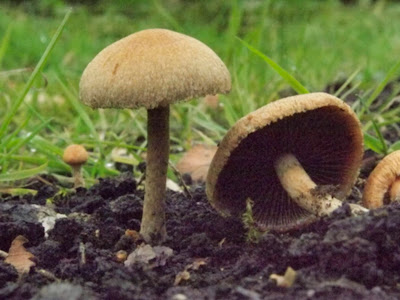 Weeping Widow (Lacrymaria lacrymabunda) - above and weeping gills below. 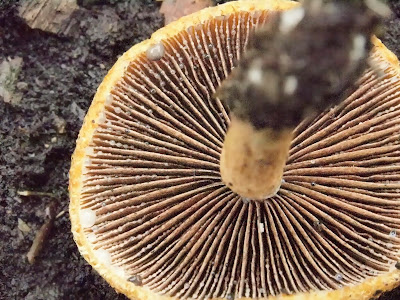 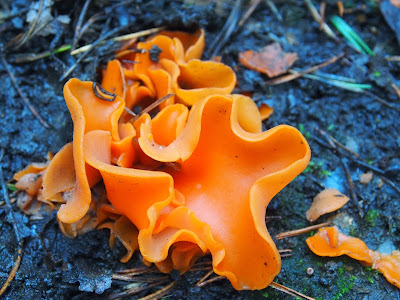 Orange Peel Fungus (Auricularia mesenterica) - above and below. 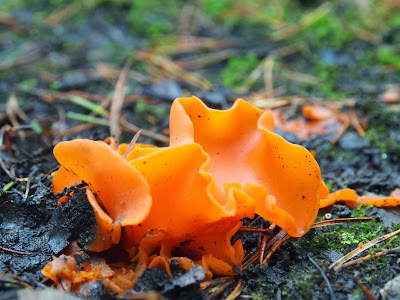 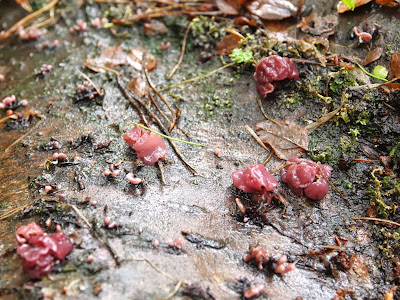 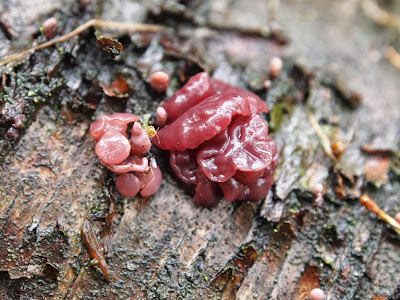 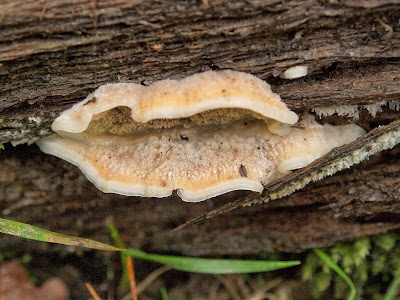 Jelly Rot (Phlebia tremellosa) - upper surface above and the intricately pocketed surface below. 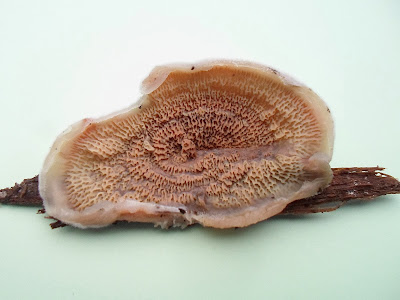 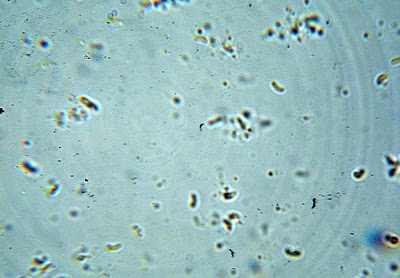 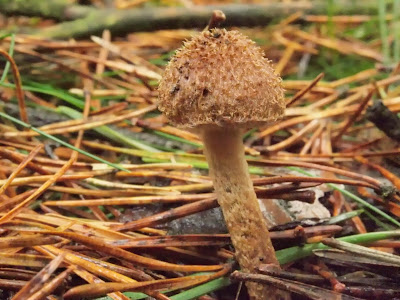 Wooly Fibrecap (Inocybe lanuginosa var. lanuginosa) above and spores below. 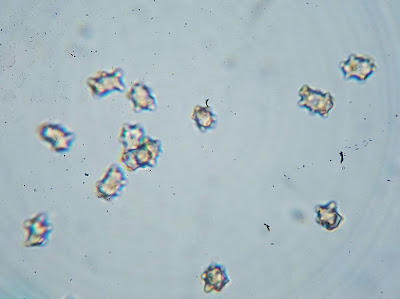